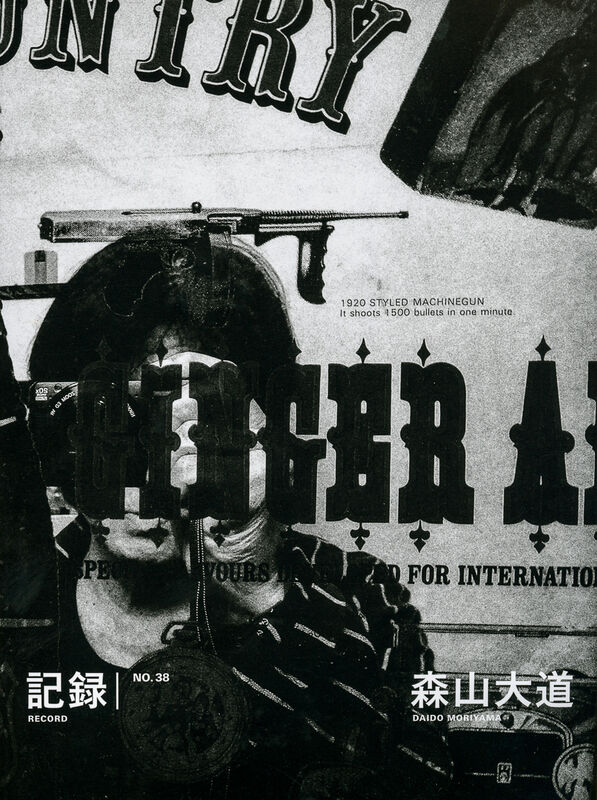 120 pages, 22 x 27.8 cm , 454 g.
Daido Moriyama | Akio Nagasawa
Daido Moriyama – Record 38
(sign.)
€48.00
Including VAT, plus Shipping
Transit time: 2 to 6 business days (worldwide)
Add to cart    Add to wishlist
The 37th edition of Daido Moriyama’s Record series.
Moriyama self-published his photography in a journal he called “Record”. Five issues were published before the project was halted in 1972. In 2006, after encouragement from Akio Nagasawa, Moriyama decided to restart the project as a regular outlet for his photography.
About a photo of Nobuyoshi and Yoko Araki on the final pages of this issue, Moriyama writes the following:
“It is such a magnificent picture of the two of them together that I just had to do it. The photo must have been taken around the time of Araki’s early photo book, Sentimental Journey, and I was totally captured by the impact and the message that the genuine print of that snapshot of two youthful naked fellows conveyed.”