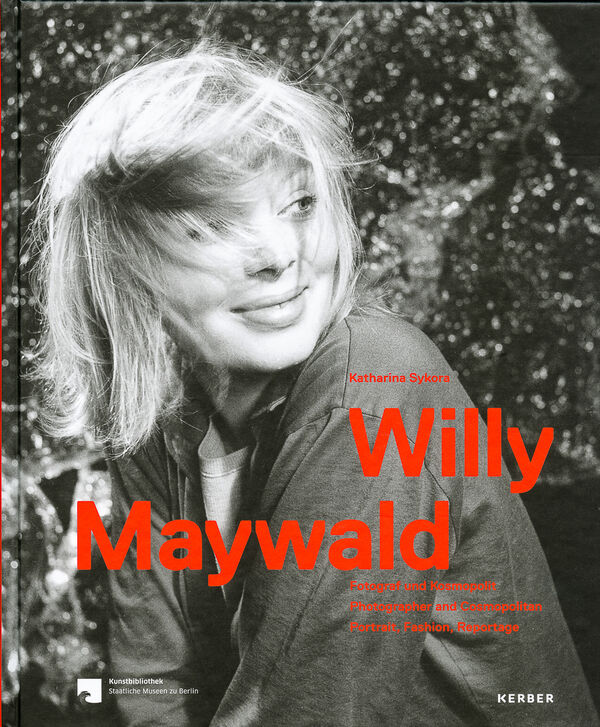 334 pages, 24.5 x 29.5 cm , 2112 g.
Willy Maywald | Kerber
Willy Maywald – Fotograf und Kosmopolit
Portrait, Fashion, Reportage
Was €48.00 €20.00
Including VAT, plus Shipping
Transit time: 2 to 6 business days (worldwide)
Add to cart    Add to wishlist
German-born photographer Willy Maywald (1907-85) was one of the most important photographers in Paris from the 1930s to the 1950s. His education at the Technical Schools of Art in Krefeld, Cologne and Berlin shaped his avant-garde design idiom.

In 1932 he was drawn to the City of Light, where he became assistant to Polish photographer Harry Meerson and joined the bohemian Montparnasse scene, photographing dancers and fashion creations by designers such as Piguet and Schiaparelli, publishing in magazines such as Harper's Bazaar, Vogue and Vanity Fair and eventually becoming Christian Dior's exclusive photographer.

Encompassing both commissioned art and self-initiated works, Maywald's subject spectrum ranges from photographic portraits to fashion photos for all the major Paris couture houses. A large proportion of the photos reproduced in this volume have never before been published.