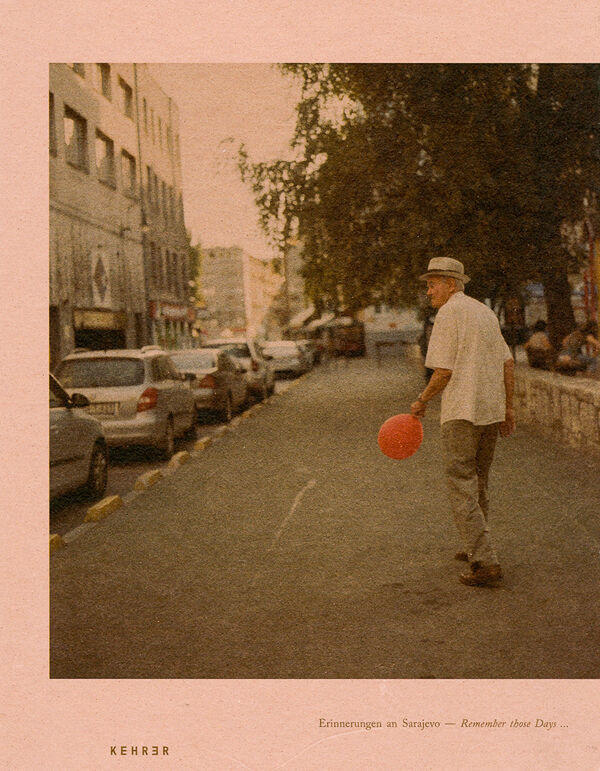 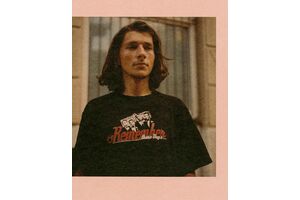 Bernhard Mayr | Kehrer
Bernhard Mayr – Erinnerungen an Sarajevo
Remember Those Days ...
€39.90
Including VAT, plus Shipping
Transit time: 2 to 6 business days (worldwide)
Add to cart    Add to wishlist
In Sarajevo, Bernhard Mayr did not focus primarily on open war wounds, but instead uses his poetic photographs to rebut our media-influenced preconceptions and, in doing so, restores the city's unagitated daily life.

"My photographs do not strive to reduce Sarajevo to a noun for the localization and surveying of a city on the map, but rather see Sarajevo as an adjective, which carefully sounds out a mental and emotional state of being."

In this work, images of contemporary Sarajevo are interlaced with images and texts from a book on Sarajevo published in 1969, which he discovered after he had completed his visual research. Timelessly critical essays, as well as out-dated anecdotes about (co-)existence in this city, are thus introduced into his work and sketch an environment rich with atmosphere, the sediments of which appear to consolidate themselves in Mayr's photographs in surprising ways. Bernhard Mayr (b. 1976) lives and works in Graz, Austria.