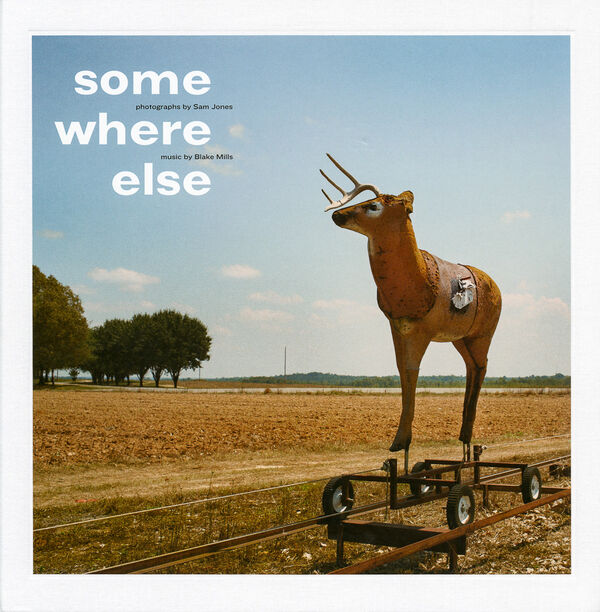 152 pages, 31.5 x 31.5 cm , 2055 g.
Sam Jones | Beware Doll
Sam Jones & Blake Mills – Some Where Else
Was €65.00 €20.00
Including VAT, plus Shipping
Transit time: 2 to 6 business days (worldwide)
Add to cart    Add to wishlist
A collaboration between photographer Sam Jones and musician Blake Mills, Some Where Else explores the American South through photographs and music. Jones spent two years photographing small towns in Mississippi, Tennessee, Georgia and Louisiana. Much of this part of the country has been bypassed by corporate America, making for a landscape devoid of homogenous franchises such as Wal-Mart and Applebee's.

The resulting photographs not only tell the story of how America looked pre-corporate sprawl, but also spawned a collaboration with songwriter Blake Mills, who found inspiration for an entire soundtrack in Jones' imagery. The album brings the subjects of the photographs to life.