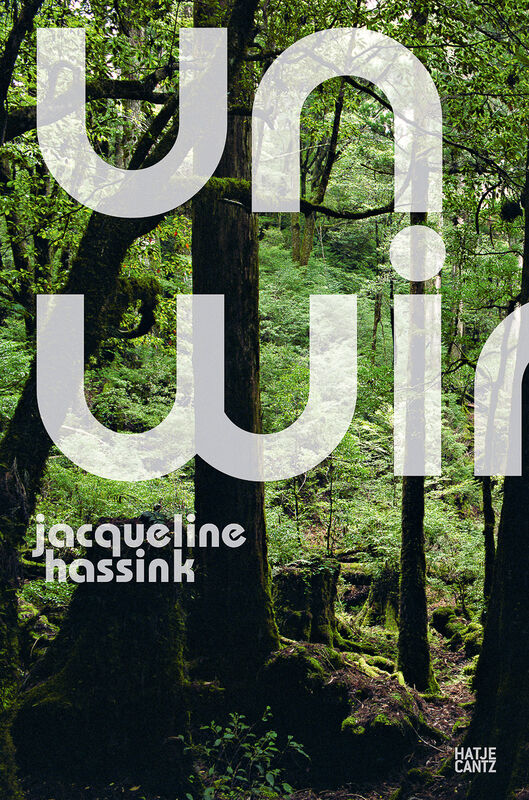 318 pages, 22.6 x 34.5 cm
Jacqueline hassink | Hatje Cantz
Jacqueline Hassink – Unwired
€58.00
Including VAT, plus Shipping
Transit time: 2 to 6 business days (worldwide)
Add to cart    Add to wishlist
Unwired combines two concurrent projects from the Dutch photographer Jacqueline Hassink (*1966 in Enschede), both of which sharpen our eye for an increasingly digitally connected world. In Unwired Landscapes she has sought out places where it is impossible to build a network, where there is pure radio silence, so to speak—remote areas like the Japanese island of Yakushima, the Norwegian group of islands Svalbard known as Spitsbergen, or the uninhabitable volcanic desert of Iceland are caught by her lens, as are artificially created dead zones in urban spaces, such as a Digital Detox Hotel in Baden Baden.
Initially, her second project, iPortrait, seems to be the exact opposite of her first. In this project Hassink portrays people immersed in their smartphones in the subways of big cities such as New York, Paris, London, Moscow, Shanghai, Seoul, and Tokyo. Here, she reveals the other side of digital networking, which interferes with direct contact between human beings.
More books from Jacqueline hassink view all
Jacqueline Hassink – The Table of Power 2
Jacqueline Hassink – Car Girls