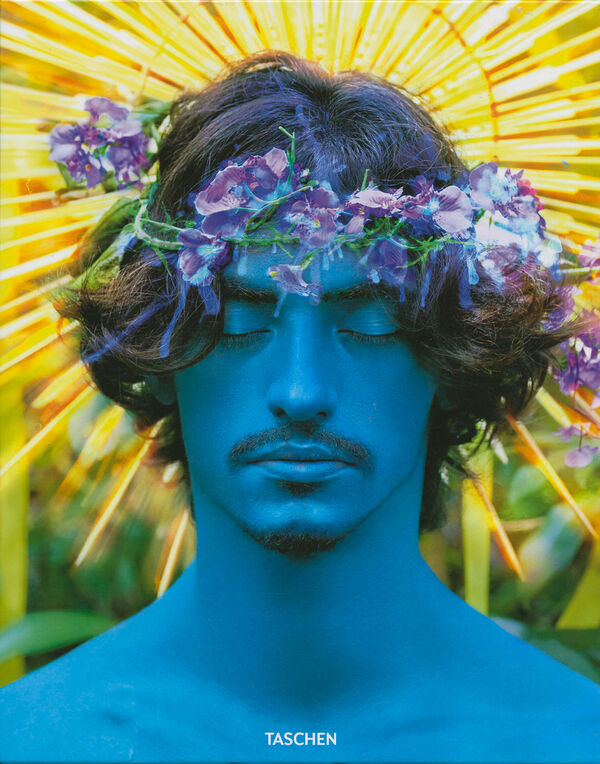 276 pages, 27.8 x 35.5 cm , 3590 g.
David LaChapelle | TASCHEN
David LaChapelle – Lost + Found Part II
€50.00
Including VAT, plus Shipping
Transit time: 2 to 6 business days (worldwide)
Add to cart    Add to wishlist
‘Good News‘, Part II follows David LaChapelle’s creative renaissance as he surrenders to contemplations of mortality, moving beyond the material world in a quest for paradise. Featuring a monumental curation of images that have never before been published in book form, it is a sublime and arresting new body of work that attempts to photograph that which can’t be photographed. It represents the final chapter to LaChapelle’s narrative in a collection of books that have captivated a generation of viewers across the globe.