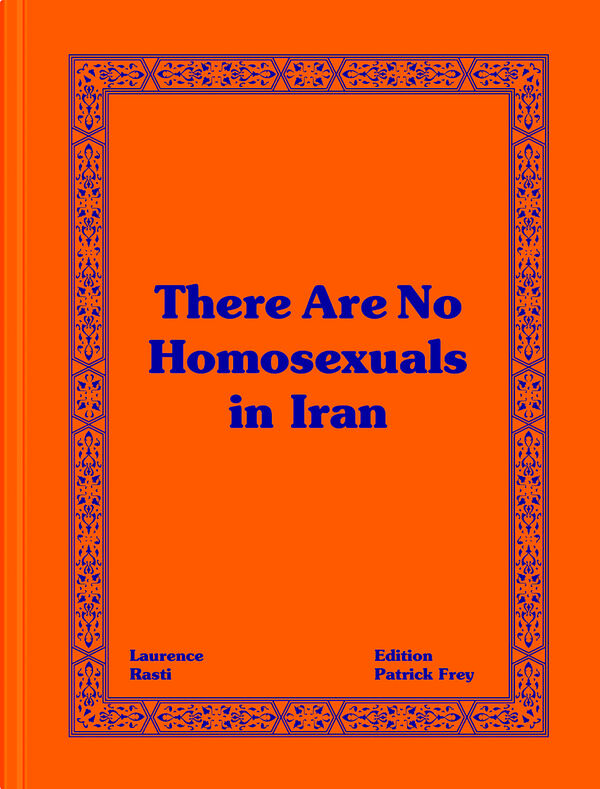 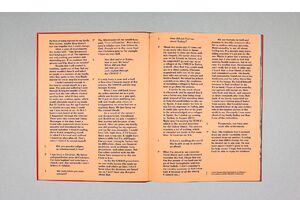 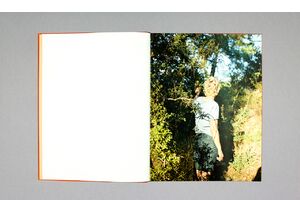 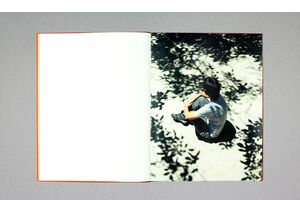 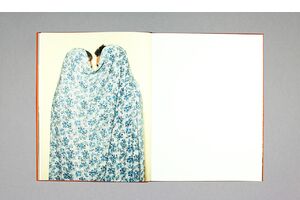 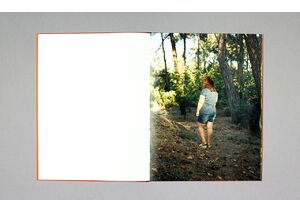 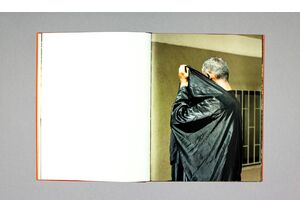 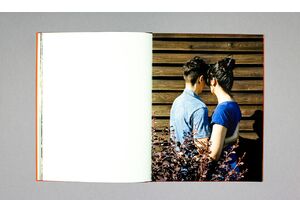 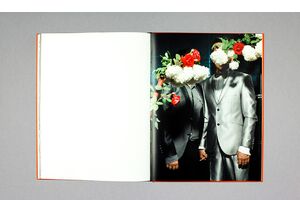 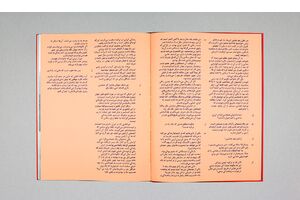 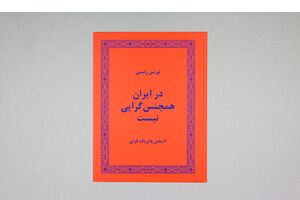 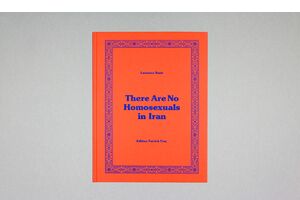 Laurence Rasti | Edition Patrick Frey
Laurence Rasti – There Are No Homosexuals in Iran
N° 238
€52.00
Including VAT, plus Shipping
Transit time: 2 to 6 business days (worldwide)
Add to cart    Add to wishlist
Speaking at Columbia University on September 24, 2007, Iranian president at the time Mahmoud Ahmadinejad proclaimed: “In Iran, we do not have homosexuals like in your country.”

While most Western nations now officially accept homosexuality and some even same-sex marriage, homosexuality is still punishable by death in Iran. Homosexuals are not allowed to live out their sexuality there. Their only options are either to choose transsexuality, which is tolerated by law but considered pathological, or to flee.

In Denizli, a town in Turkey, hundreds of gay Iranians are stuck in a transit zone, their lives on hold, hoping against hope to be welcomed into a host country someday where they can start afresh and come out of the closet. Set in this state of limbo, where anonymity is the best protection, my photographs explore the sensitive concepts of identity and gender and seek to restore to each of these men the face their country stole from them.

My object is not to portray them as victims of political oppression and harrowing memories, but to focus on their current predicament and their hopes for a better, freer life in which to express their love and sexuality openly, beyond the reach of narrow sexual and gender dictates. The photographs paradoxically juxtapose light, simple, sometimes even festive elements with the gravity of the subject-matter and the precariousness of her subjects’ plight. Alternating between covered and uncovered faces, the series points up the difficulties these men face in reappropriating the identity space they’ve been deprived of.

Laurence Rasti was born to Iranian parents in Geneva in 1990, grew up in Switzerland and studied photography at ECAL. In her photographs she explores the concepts of identity and beauty. Based on her dual cultural background, she views Swiss and Iranian cultural codes and conventions in a new light with a view to understanding the sway of gender roles in society.