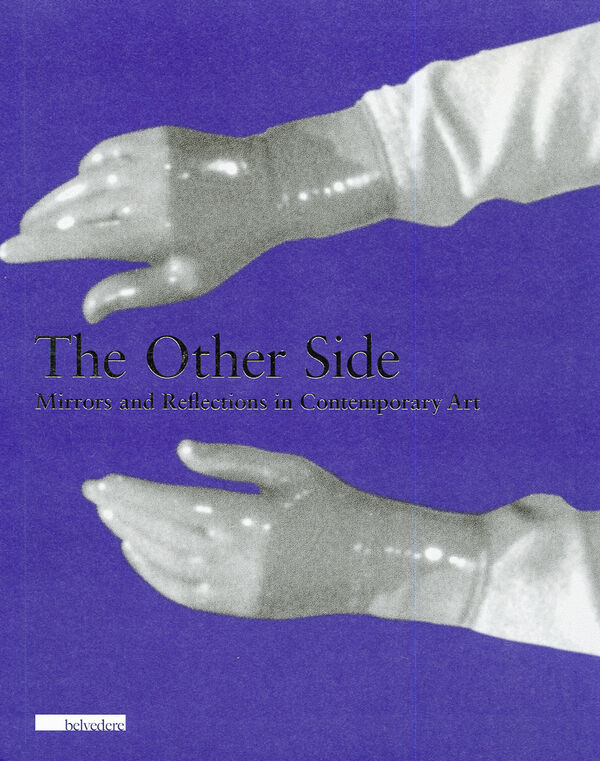 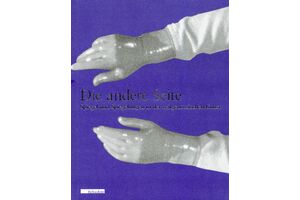 Belvedere
Die andere Seite / The Other Side
Spiegel und Spiegelungen in der zeitgenössischen Kunst
Was €36.00 €6.95
Including VAT, plus Shipping
Transit time: 2 to 6 business days (worldwide)
Add to cart    Add to wishlist
In the exhibition "The Other Side - Mirrors and Reflections in Contemporary Art" the Belvedere takes a look at the various aesthetic and symbolic aspects of this reflecting surface. Mirrors have been imbued with meaning in art and culture from classical antiquity to the present day. Classical civilizations believed the mirror showed an image of the soul, in the art of medieval Europe it was thought to reflect chastity, transience, and sensual pleasures as well as obsession with cleanliness, and in the Baroque era it was a symbol in vanitas imagery. It is considered a medium of self-perception, an instrument for narcissistic self-doubling, and a cult object with magical properties that can conjure up supernatural powers. Its metaphorical meanings are varied and contradictory.

The mirror’s popularity in contemporary art has many origins. In an increasingly secular time, it introduces touches of transcendence and of magic. It also emphasizes the narcissistic self-aggrandizing, now so central in a society enveloped by a media world of talent shows, beauty contests and panel discussions. In the twentieth century the mirror was emancipated from being a subject in depictions to become a material and object of art itself. It is both a vehicle and focal point for philosophical and psychological investigation. Mirror iconography has also gained new facets through the media of photo, video, and film.