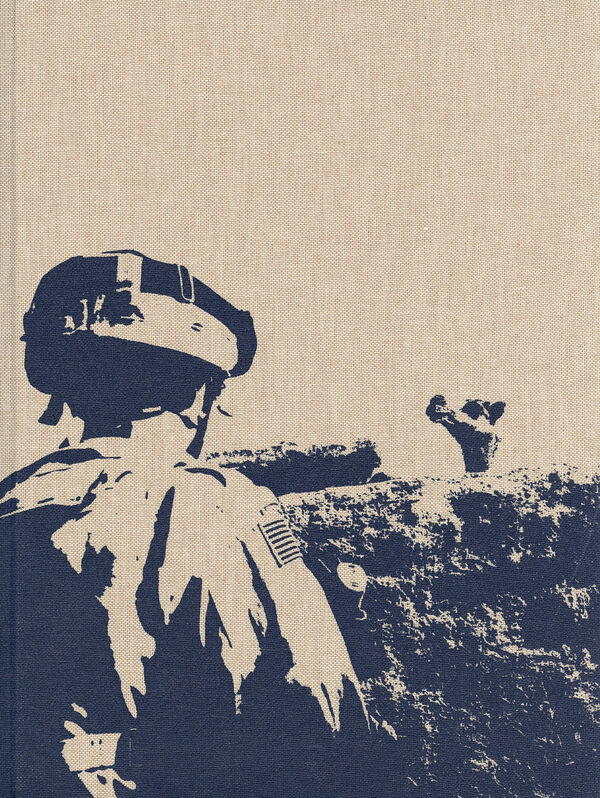 96 pages, 24 x 32 cm , 890 g.
Christoph Bangert | Kehrer
Christoph Bangert – Hello Camel (sign.)
€58.00
Including VAT, plus Shipping
Transit time: 2 to 6 business days (worldwide)
Add to cart    Add to wishlist
"In my experience, the two most significant characteristics of war are horror and absurdity," says Christoph Bangert, the German photojournalist who has been documenting crises for international publications such as the New York Times for ten years.

Simultaneously, hello camel is a documentary of human striving to create something approximating normality in the face of violence and chaos.