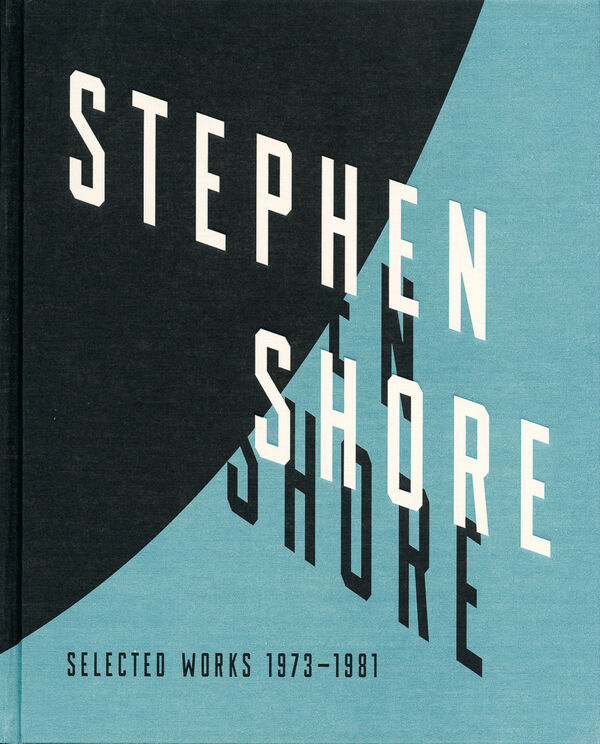 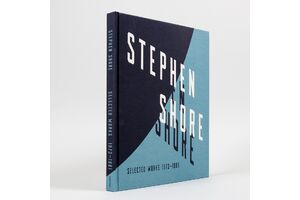 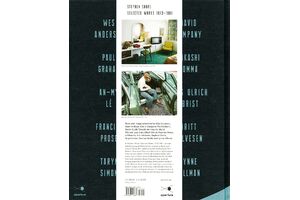 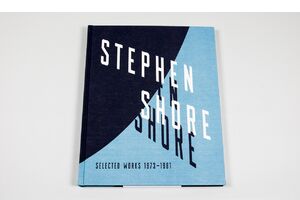 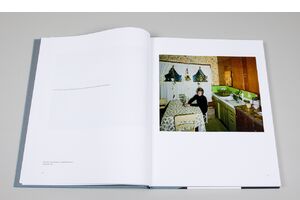 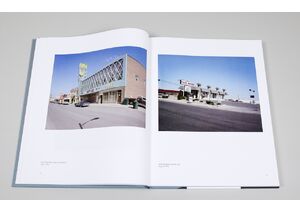 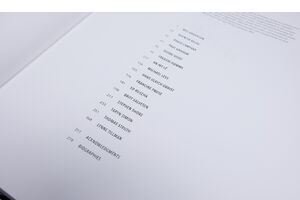 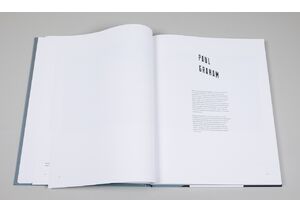 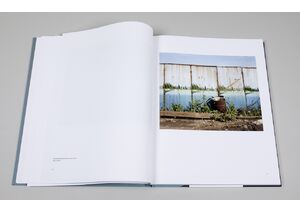 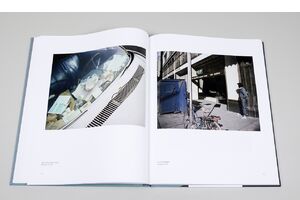 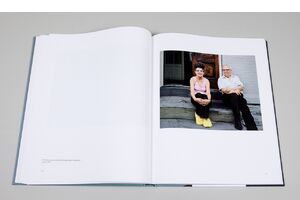 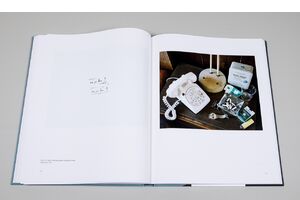 Stephen Shore’s Uncommon Places is indisputably a canonic body of work—a touchstone for those interested in photography and the American landscape. Remarkably, despite having been the focus of numerous shows and books, including the eponymous 1982 Aperture classic (expanded and reissued several times), this series of photographs has yet to be explored in its entirety. Over the past five years, Shore has scanned hundreds of negatives shot between 1973 and 1981. In this volume, Aperture has invited an international group of fifteen photographers, curators, authors, and cultural figures to select ten images apiece from this rarely seen cache of images. Each portfolio offers an idiosyncratic and revealing commentary on why this body of work continues to astound; how it has impacted the work of new generations of photography and the medium at large; and proposes new insight on Shore’s unique vision of America as transmuted in this totemic series.

Stephen Shore has had a significant influence on more than one generation of artists and photographers. He is the director of the photography program at Bard College, Annandale-on-Hudson, New York.