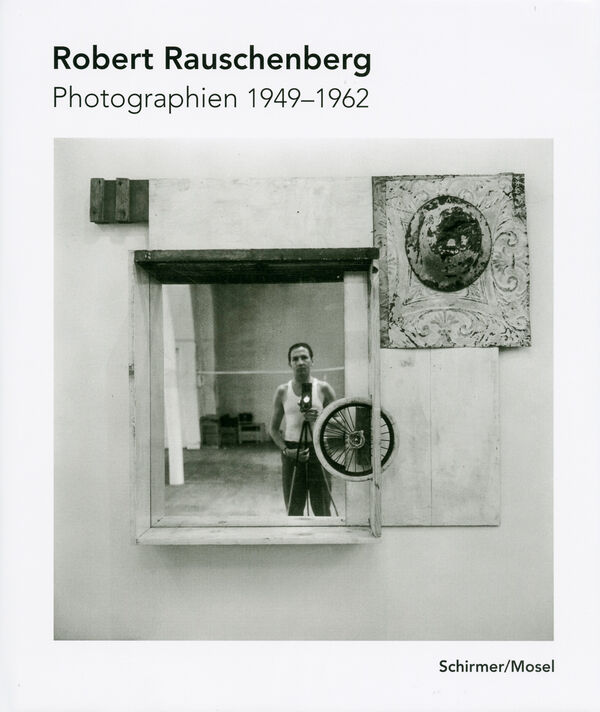 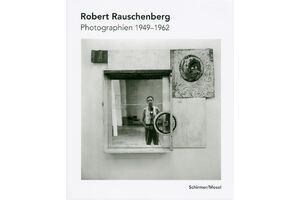 Robert Rauschenberg | Schirmer/Mosel
Robert Rauschenberg – Photographien 1949-1965
Was €58.00 €19.80
Including VAT, plus Shipping
Transit time: 2 to 6 business days (worldwide)
Add to cart    Add to wishlist
Robert Rauschenberg's engagement with photography began in the late 1940s under the tutelage of Hazel Larsen Archer at Black Mountain College in North Carolina. This exposure (or experience) was so great that for a time Rauschenberg was unsure whether to pursue painting or photography as a career. Instead, he chose both, and found ways to fold photography into his Combines, maintained a practice of photographing friends and family, documented the evolution of artworks and occasionally dramatized them by inserting himself into the picture frame.

As Walter Hopps wrote, "The use of photography has long been an essential device for Rauschenberg's melding of imagery... [and] a vital means for Rauschenberg's aesthetic investigations of how humans perceive, select and combine visual information. Without photography, much of Rauschenberg's oeuvre would scarcely exist." The artist himself affirmed, "I've never stopped being a photographer." This volume gathers and surveys for the first time Rauschenberg's numerous uses of photography. This publication includes portraits of friends such as Cy Twombly, Jasper Johns, Merce Cunningham and John Cage, studio shots, photographs used in the Combines and Silkscreen paintings, photographs of lost artworks and works in process. This allows us to re-imagine almost the entirety of the artist's output in light of his always inventive uses of photography, while also supplying previously unseen glimpses into his social milieu of the 1950s and early 60s.

Painter, sculptor, printmaker and photographer Robert Rauschenberg (1925-2008) provided a crucial bridge between Abstract Expressionism and Pop art. After studying at Black Mountain College under Josef Albers, Rauschenberg moved to New York where he formed close allegiances with Jasper Johns and Cy Twombly, began his groundbreaking Combines, collaborated with the Merce Cunningham Dance Company and co-launched the non-profit Experiments in Art and Technology. Considered one of the most innovative artists of his era, he died in 2008.