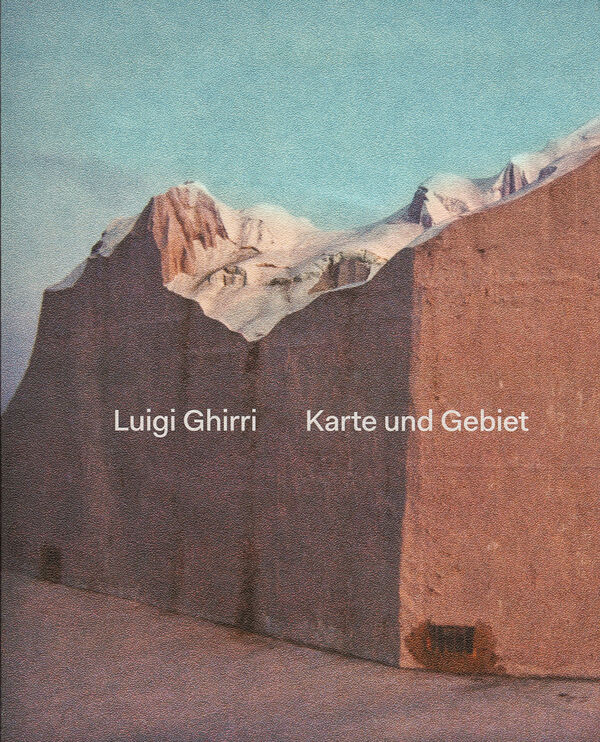 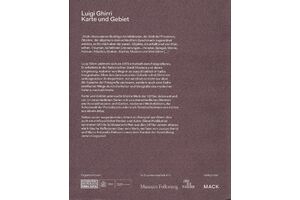 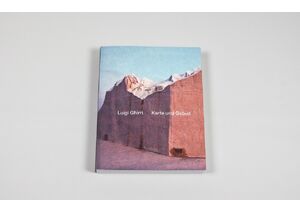 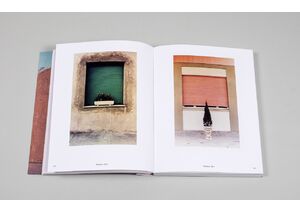 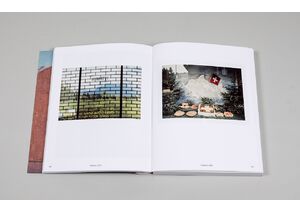 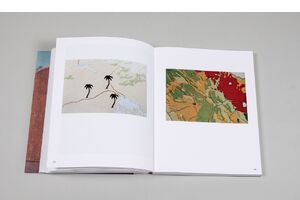 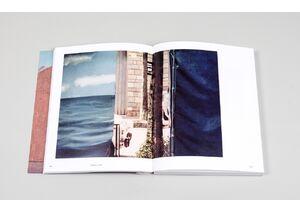 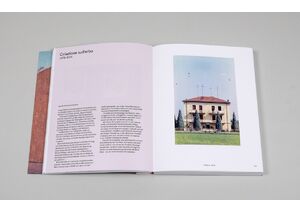 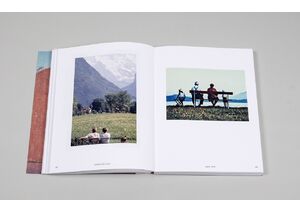 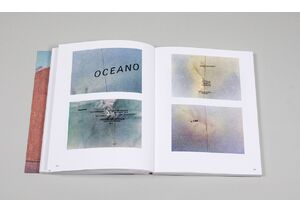 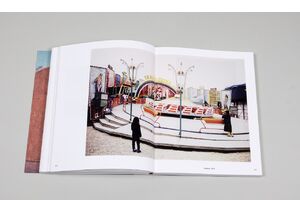 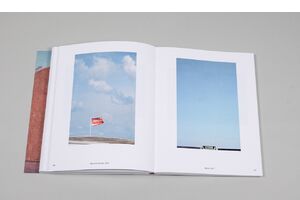 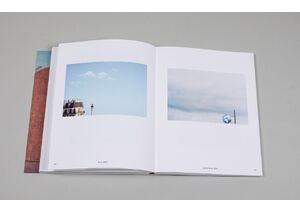 Luigi Ghirri | MACK Books
Luigi Ghirri – Karte und Gebiet
(Deutsche Ausgabe)
€45.00
Including VAT, plus Shipping
Transit time: 2 to 6 business days (worldwide)
Add to cart    Add to wishlist
Through the course of the 1970s and 1980s, Luigi Ghirri pursued his extraordinary project, open-ended and mercurial, marked by empathy for the changing everyday spaces of his time. Over the course of his short career, Ghirri would produce a vast body of photographs without parallel in the Europe of his time and numerous writings which would have an indelible impact on the history of photography.

The focus of the project is on Ghirri’s quietly compelling project to create a new kind of geography, located in his fascination with representations of the world, in the form of reproductions, pictures, posters, models and maps. The mediation of experience through images in an Italy poised between the old and the new was, for Ghirri, an inexhaustible terrain to survey – “a great adventure into the world of thinking and looking, a wonderful magic toy that miraculously manages to combine our adult awareness and the fairy tale world of children…a never-ending journey through great and small, through variations and the realm of illusions and appearances, a labyrinthine specular place of multitudes and simulation."