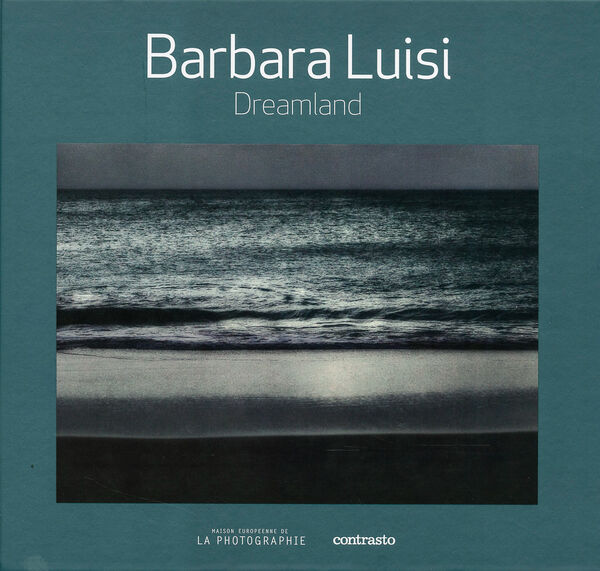 From Le Gray onwards, the theme of the seascape has attracted the great exponents of photography who have sought in the immensity of the surfaces, in the possibile distance of the gaze, in the atmosphere that envelops and then unites sky and sea, that possibility of training the eye to be both involved and distant, profoundly immersed in what it is experiencing but nevertheless remote, in some third world. An exercise that lies at the basis of the photographers task: to contemplate and to participate.

Barbara Luisi is moving in this direction too, combining the acts of contemplation and participation in an independent and original manner, touching with a steady hand the chords of reality at the point where the sea meets the sky; in the long stretches of sand that fade into the distance, in the cold tropical scenes in the light of dawn, in the magnificent and dreadful storms on the high seas, as though they were the notes of a score. A score that exists, its true. But that no one up until now has been able to release, with sounds and images, in such a complete and fascinating way.