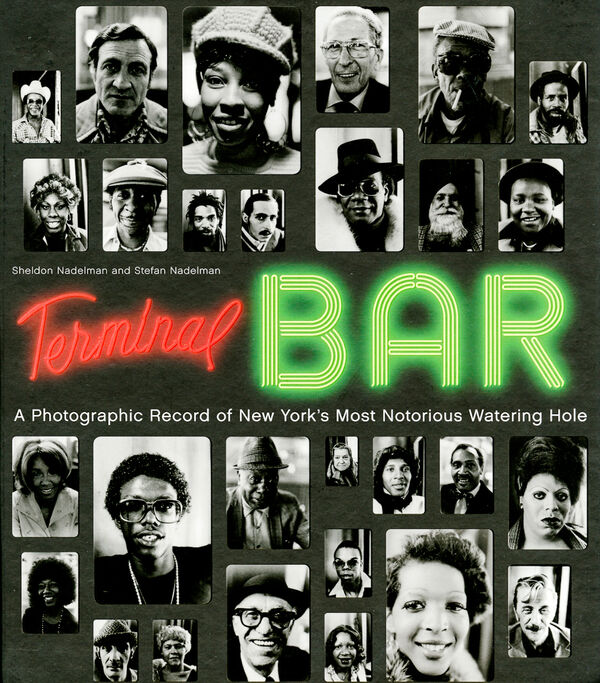 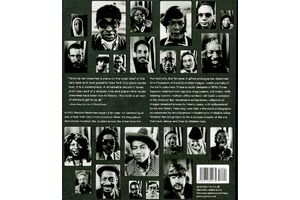 Princeton Architectural Press
Terminal Bar
A Photographic Record of New York's Most Notorious Watering Hole
Was €32.00 €10.00
Including VAT, plus Shipping
Transit time: 2 to 6 business days (worldwide)
Add to cart    Add to wishlist
In 1972 Shelly Nadelman began a ten-year run bartending at one of New York City's most notorious dives: the Terminal Bar, located across the street from the Port Authority Bus Terminal near Times Square.

For ten years, right up until the bar closed for good in 1982, he shot thousands of black-and-white photographs, mostly portraits of his customers neighborhood regulars, drag queens, thrill-seeking tourists, pimps and prostitutes, midtown office workers dropping by before catching a bus home to the suburbsall of whom found welcome and respite at the Terminal Bar. This extraordinary archive remained unseen for twenty years until his son Stefan rescued the collection, using parts of it in a documentary short.