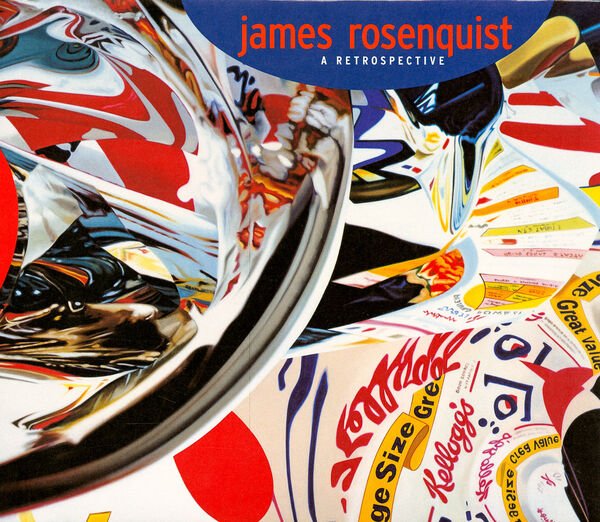 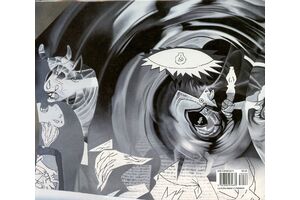 James Rosenquist | Deutsche Guggenheim
James Rosenquist – A Retrospective
€148.00
Including VAT, plus Shipping
Transit time: 2 to 6 business days (worldwide)
Add to cart    Add to wishlist
Since the late 1950s, James Rosenquist (born 1933) has been creating an exceptional and consistently intriguing body of work. In the 1960s, following his early days as a billboard painter in the Midwest and New York City, he gained fame as one of the leaders of the American Pop art movement. Along with contemporaries Jim Dine, Roy Lichtenstein, Claes Oldenburg, and Andy Warhol, Rosenquist drew on the iconography of advertising and mass media to conjure a sense of modern life.

Rosenquist’s paintings directly allude to the cultural and political tenor of the times in which they were created. From his renowned Pop canvases to his billboard-sized works and continuing with his recent use of abstract painting techniques, this volume documents the artist’s enduring interest in and mastery of texture, color, line, and shape that continues to dazzle audiences and influence younger generations of artists.

The massive catalogue includes on its more than 400 pages a huge number of colour reproductions of Rosenquist's collages, drawings, graphics and multiples. The largest part of the book is dedicated to his large oeuvre of paintings and sculptures supplemented by texts on various themes.