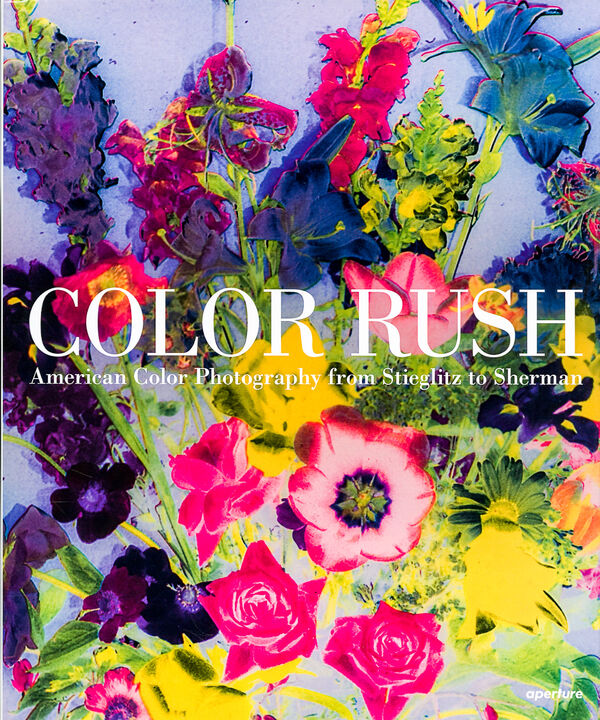 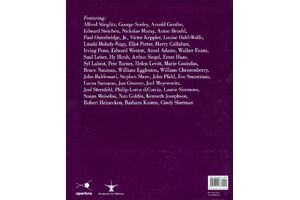 Aperture
Color Rush
American Color Photography from Stieglitz to Sherman
Was €50.00 €25.00
Including VAT, plus Shipping
Transit time: 2 to 6 business days (worldwide)
Add to cart    Add to wishlist
From magazine pages to gallery walls, from advertisements to photojournalism, Color Rush charts the history of color photography in the United States from the moment it became available as a mass medium to the moment when it no longer seemed an unusual choice for artists. The book begins with the 1907 unveiling of autochrome, the first commercially available color process, and continues up through the 1981 landmark survey show and book The New Color Photography, which hailed the widespread acceptance of color photography in contemporary art. Color Rush brings together Ansel Adams, William Eggleston, Eliot Porter, Cindy Sherman, Edward Steichen, Stephen Shore, and many more.

Katherine A. Bussard is associate curator of photography at the Art Institute of Chicago. Her major exhibitions include So the Story Goes: Photographs by Tina Barney, Philip-Lorca diCorcia, Nan Goldin, Sally Mann, and Larry Sultan, for which she wrote the accompanying catalog. She has organized an ongoing series dedicated to emerging photographers, as well as exhibitions such as Film and Photo in New York and When Color Was New.

Lisa Hostetler is the McEvoy Family Curator of Photography at the Smithsonian American Art Museum, Washington, D.C. Previously, she served as curator of photographs at the Milwaukee Art Museum, where she organized a number of exhibitions, including Taryn Simon: Photographs and Texts and Street Seen: The Psychological Gesture in American Photography, 1940–1959, for which she wrote the accompanying catalog.