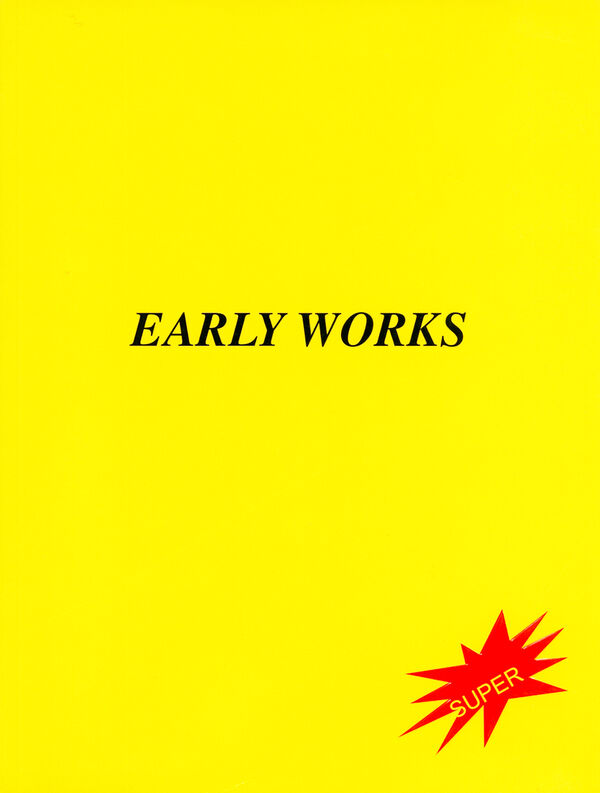 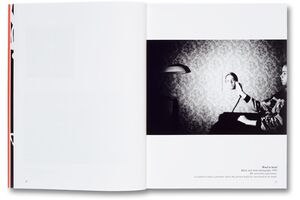 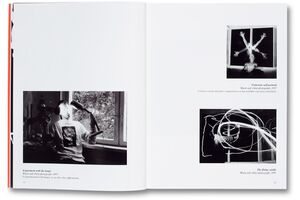 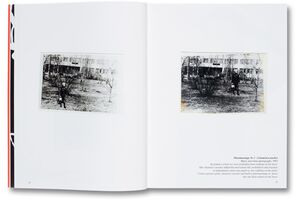 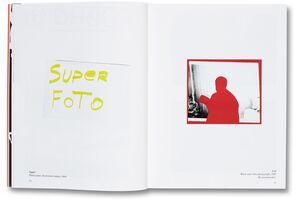 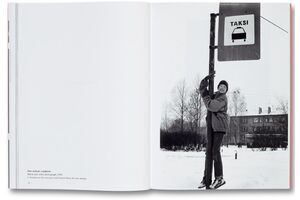 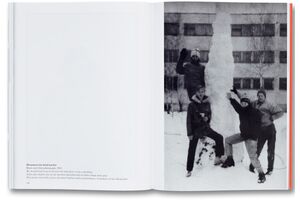 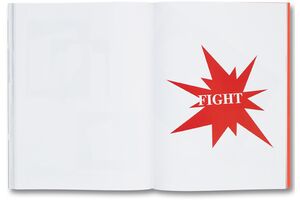 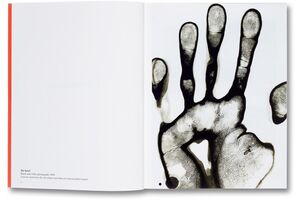 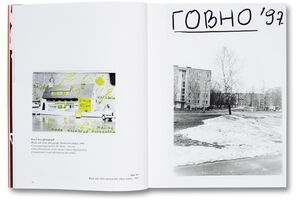 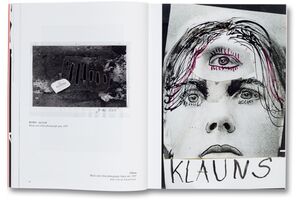 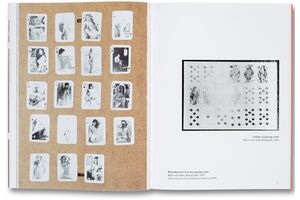 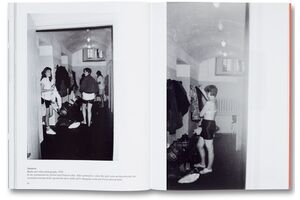 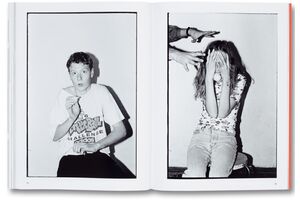 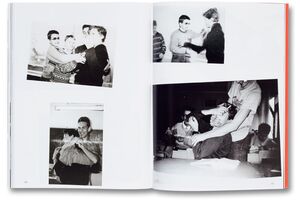 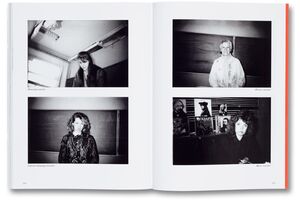 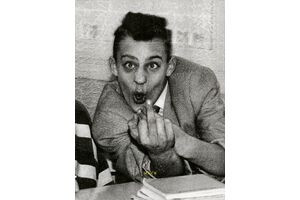 Ivars Gravlejs | MACK Books
Ivars Gravlejs – Early Works (sign.)
€25.00
Including VAT, plus Shipping
Transit time: 2 to 6 business days (worldwide)
Add to cart    Add to wishlist
An eccentric scrapbook documenting Ivars Gravlejs schooldays in Latvia during the 1990s. Aged 11, Gravlejs acquired a camera, soon deployed in unrestrained rebellion against authority – the small state of the school. Gravlejs writes, “I often felt nauseous before going to school because of the humiliation that I faced from my teachers. The only way to survive school was to do something creative - to take pictures and make movies.”

Early Works satirises of the rules and aesthetic principles of the adult world. Eight sections trace the various phases of Gravlejs's encyclopaedic curiosity, including ‘Conceptual’, ‘Pop art’ and 'Actions', parroting the tropes of contemporary art, in emanations of the readymade (a pop art stockpile of soda cans), fake historical reconstructions (toy soldiers in battle) and surreal compositions (the erotic union of eggs and a sausage). In all the images, Gravlejs uses the gesture of art as an instrument of anarchy, lampooning his classmates and teachers in fiendish montages, winning small victories in the domain of the image. Pandemonium reins, as the young Gravlejs shapeshifts across the pages, here pretending to be 'dead drunk', sprawled out like an inebriated adult, and there caught in a mock act of terrorism, shifting railroad tracks in theatrical dark glasses.

Authoring captions that offer unsparingly honest vignettes to account for each image, Gravlejs's tone is one of utter self-mockery; and yet we are never quite sure of Gravlejs own proximity to the prodigy of Early Works – as a younger self he teases, spoofs, and employs to bite back at society, but also a protagonist assembled from a world of appropriation, manipulation and intervention.