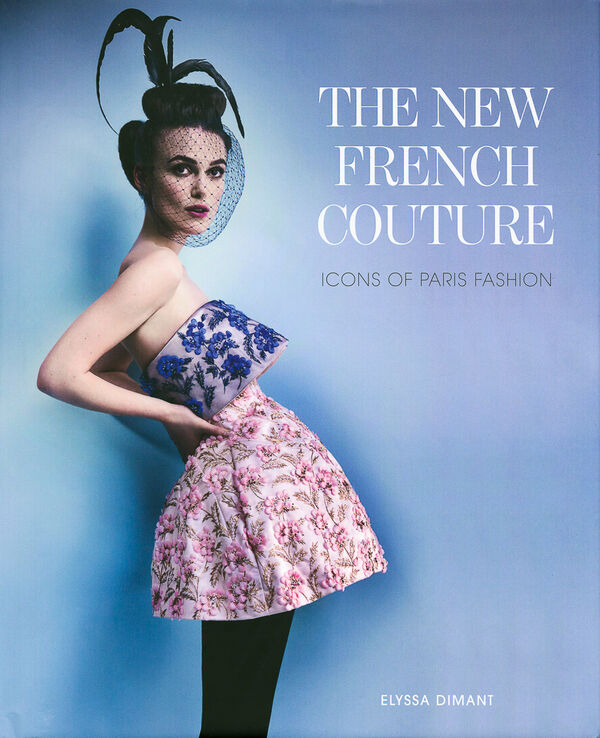 While trends emerge from New York, London, and Tokyo, the fashion capital of the world remains the City of Light. From Coco Chanel to Karl Lagerfeld, Christian Dior to Raf Simons, Hubert de Givenchy to Riccardo Tisci, the evolutionary arc of French fashion and its most revered houses grows richer with each season and with a continuous infusion of imaginative new talent.

"The New French Couture" identifies the fashion leaders whose longstanding ateliers have endured, and the creative pioneers who continue to reinvent and reinterpret their signature iconography, including Karl Lagerfeld at Chanel, Raf Simons at Christian Dior, Riccardo Tisci at Givenchy, Alber Elbaz at Lanvin, Alexander Wang at Balenciaga, and Hedi Slimane at Saint Laurent. Though haute couture remains the exclusive domain of a few houses, the Parisian fashion panorama is rife with gifted luxury establishments who specialize in hand-craftsmanship, exquisite design, precious materials, impeccable production, and a celebrity clientele.

"The New French Couture" provides a dazzling tour through the advertising, editorial, runway, and behind-the-scenes lives of these exclusive ateliers, revealing the evolution of each brand, their definitive looks, and fashion “moments.” Here, too, are profiles of those who have made Paris their home, reimagining contemporary French luxury more independently of the fashion conglomerates, such as Hussein Chalayan, Jean Paul Gaultier, Azzedine Alaïa, and Phoebe Philo for Céline.

Breathtaking in scope and vision, beautiful, sophisticated, and informative, "The New French Couture" provides a comprehensive glimpse at the breadth of the Paris’s impressive and abiding fashion authority.