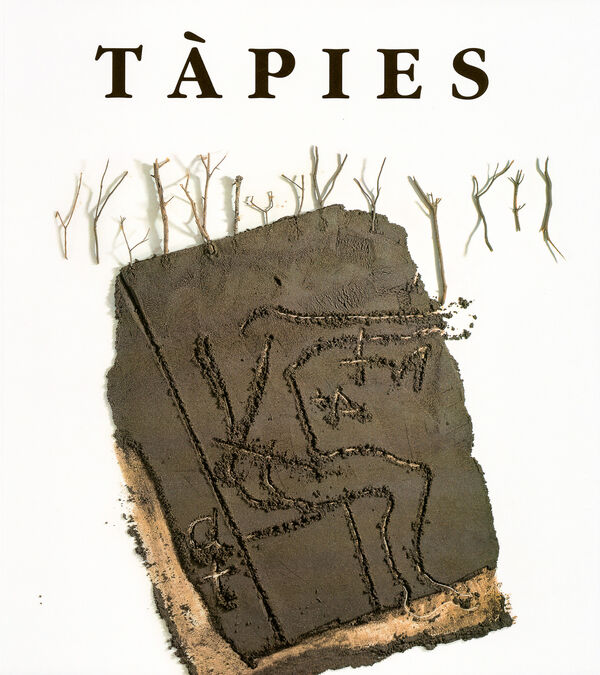 324 pages, 28 x 31 cm , 2285 g.
Antoni Tàpies | Aldeasa
Antoni Tàpies
€39.80
Including VAT, plus Shipping
Transit time: 2 to 6 business days (worldwide)
Add to cart    Add to wishlist
The painter, sculptor, and art theorist Antonio Tàpies became one of the most famous European artists of his time. He first studied law at the Universidad de Barcelona (University of Barcelona), but quit in order to study drawing at the Academia Valls (Valls Academy), Barcelona, in 1944. Following his interest in matter over draftsmanship, he began to experiment with materials and techniques such as collage, grattage (scraping across a painted canvas to add texture), and graffiti. In his paintings he used marble dust, chalk, sand, and earth to create scratched and uneven surfaces with tactile and associative qualities. In some later works, he even applied three-dimensional objects.

In 1948 Tàpies co-founded the avant-garde magazine Dau al Set (Seven-Spotted Dice) and met Joan Miró (1893–1983), with whom he shared a lifelong friendship. Tàpies also worked closely with many poets and writers and was a prolific essayist and printmaker. His first solo exhibition was held at Galeries Laietanes, Barcelona, in 1950, when he also spent several months in France on a scholarship from the French government. His first exhibitions in the United States were presented in 1953. Tàpies was honored with numerous prizes and gained his first retrospective at age 39, in 1962. (Haus der Kunst, München)