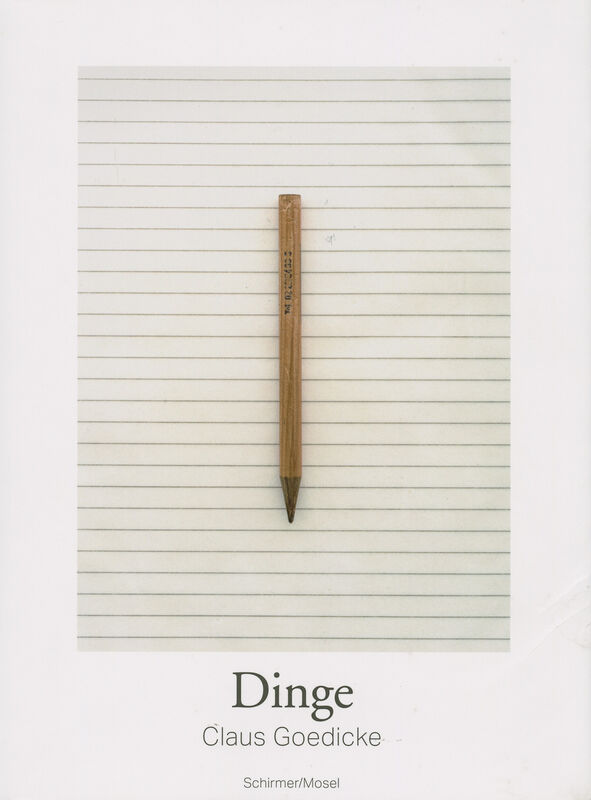 He presents the objects singly, frontally, symmetrically; in even lighting that casts no shadows. Unlike commercial photography, the objects do not appear to be immaculate or brand new. Their limpid beauty stems from their straightforward functionality and signs of wear. Flat, object-specific backdrops, which themselves show signs of wear and tear crumpled, scratched, and yellowed—underscore the plasticity of the softly colored objects.

In 1955 Walker Evans captured the charm emanating from such things in his series "Beauties of the Common Tool": "A hardware store is a kind of offbeat museum show for the man who responds to good, clear ‘undesigned’ forms."