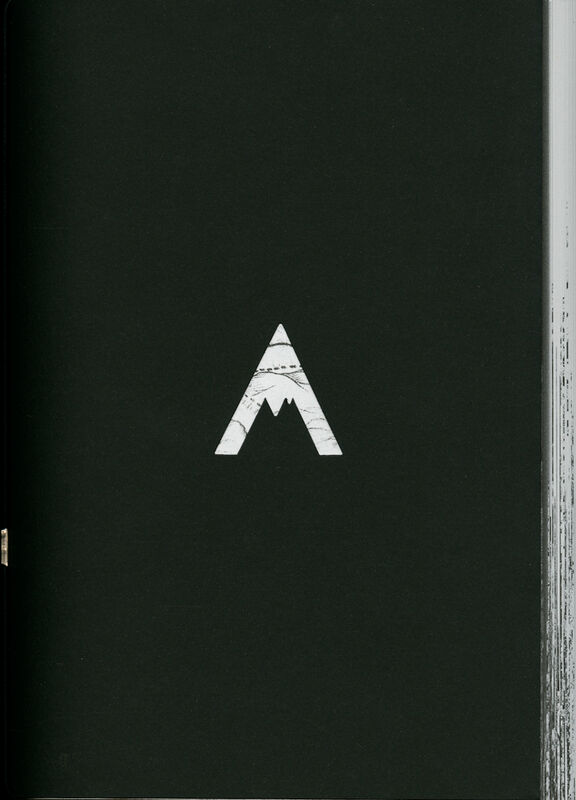 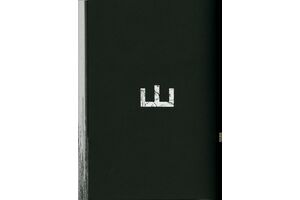 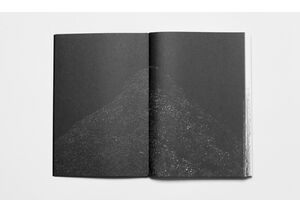 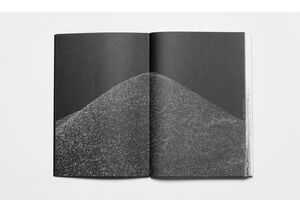 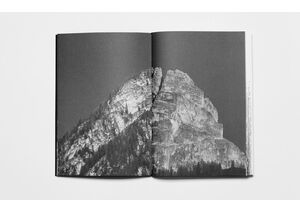 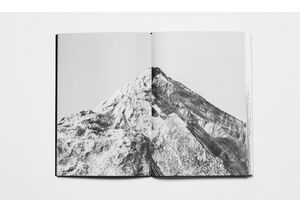 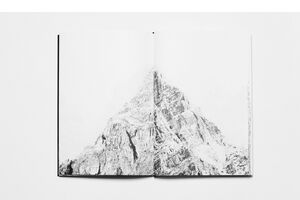 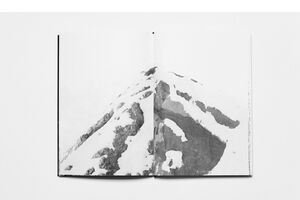 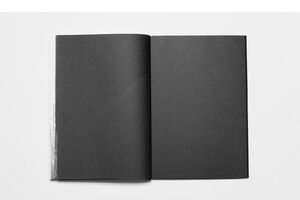 Nicoló Degiorgis | Rorhof
Nicoló Degiorgis – Peak
€35.00
Including VAT, plus Shipping
Transit time: 2 to 6 business days (worldwide)
Add to cart    Add to wishlist
Initially published in 2014 as a fanzine, PEAK documents the Dolomites, originally known as the pale mountains.
The book meditates upon the dualism between apex and nadir and the constant alternation of both. By folding double sided prints, each spread becomes a juxtaposition of two separate peaks, each joining to the next one and forming a cycle, from night to day, from summer to winter, and back.