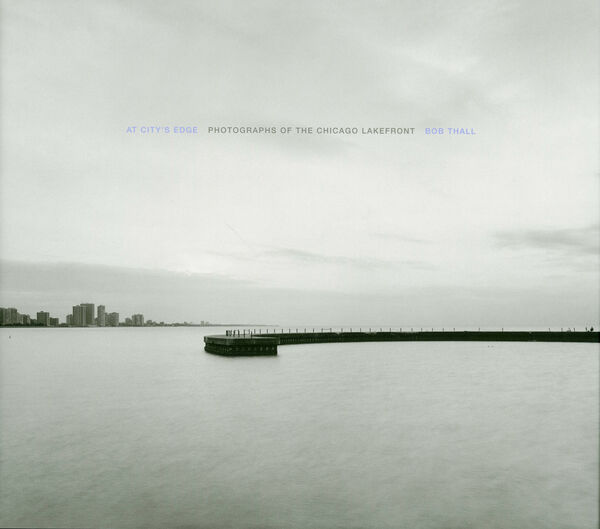 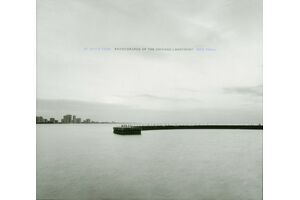 Bob Thall | Center for American Places
Bob Thall – At City's Edge
Photographs of Chicago's Lakefront
Was €45.00 €15.00
Including VAT, plus Shipping
Transit time: 2 to 6 business days (worldwide)
Add to cart    Add to wishlist
Brings out the Lake Michigan shoreline to life, with its elegant visual sequence, the sand-covered city beaches, the rock-studded shoreline, the running paths, and the buildings built along this unique intersection. Author-Photographer's rich images reveal the complex forces that shape the lakefront as one of Chicago's most public communal spaces.

An iron-gray slate on a cold and blustery day, a respite from the summer heat, the engine of the city's notorious blizzards: Lake Michigan is an integral part of the landscape of Chicago. Bob Thall has been photographing the skyline and streets of Chicago for over thirty years, and here in "At City's Edge" he chronicles the twenty-five-mile shoreline where the asphalt meets the inland sea. Thall's stark yet rich images take viewers from the Evanston border on the North Shore down to 100th Street on the South Side, documenting the natural scenery, architectural structures, and people that populate the coastline. From the lakefront parks to summer beaches to the Air and Water Show, Chicago enfolds Lake Michigan into its urban character, but Thall's images make clear that the lake remains a dynamic and powerful force, with nature and civilization clashing at its rim. "At City's Edge" brings the lakefront to life in all its complexity, chronicling in its elegant visual sequence the sand-covered city beaches, the rock-studded shoreline, the running paths, and the buildings built along this unique intersection.

Thall writes, "Since the age of five or six, I've spent much of my life at the beach, not only in the summer, but throughout the year. I can't imagine my life in this city without Lake Michigan nearby." At City's Edge redefines the shores of Lake Michigan as a vital element in the urban landscape of Chicago and reveals the complex forces that shape the lakefront as one of Chicago's most public communal spaces.