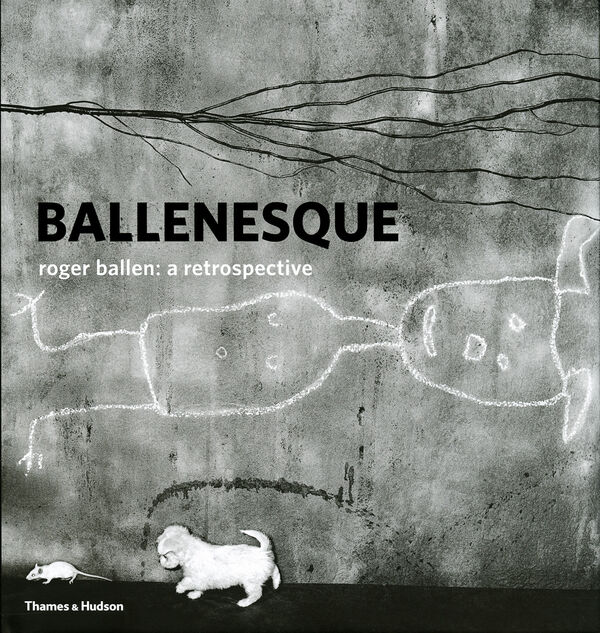 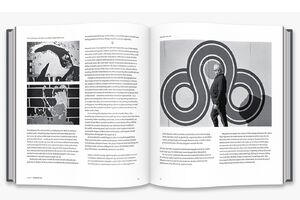 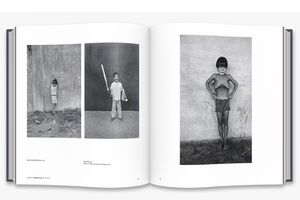 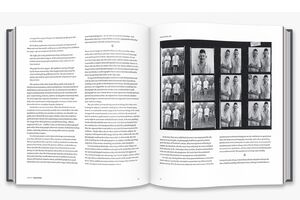 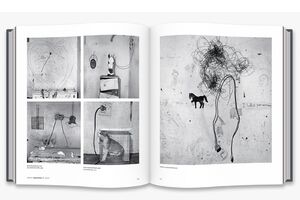 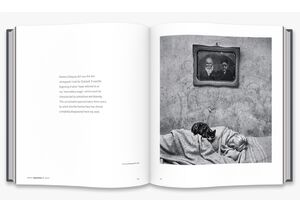 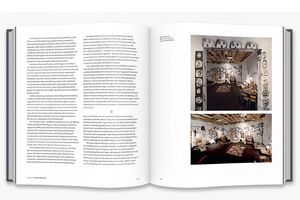 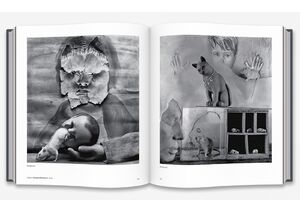 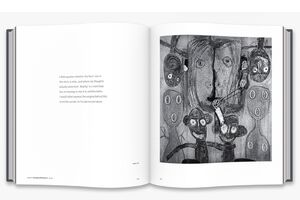 Roger Ballen | Thames & Hudson
Roger Ballen – Ballenesque
A Retrospective
Was €78.00 €68.00
Including VAT, plus Shipping
Transit time: 2 to 6 business days (worldwide)
Add to cart    Add to wishlist
Roger Ballen (b. 1950) is one of the most important and original art photographers working today. Best known for his probing, often challenging images that exist in a space between painting, drawing, installation and photography, he has achieved global recognition with a series of startling monographs and exhibitions spanning some four decades. Yet until now, no comprehensive retrospective on this highly regarded artist has been released. Based on an entirely new appraisal of Ballen’s archive, one that looks beyond his monographic projects for the first time, Ballenesque takes the reader on a visual, chronological tour of the photographer’s entire œuvre, including both the iconic images and previously unpublished works. At the heart of the book is Ballen’s own exploration of his style – of those particular qualities that make his work so compellingly his own.

Featuring reflective and engaging texts by Ballen himself, the book offers a distinctly personal account of the photographer’s career to date, including rare and privileged insights into Ballen’s photographic practice and the major influences that have helped shape his world view. Each of the key stages in Ballen’s creative journey is explored, from his first serious use of a camera in the 1970s to the release of his seminal monograph Outland (2001), the expansion and refinement of his artistic vision in the first decade of the twenty-first century, and the publication of his most recent work, The Theatre of Apparitions (2016) – a journey that, for Ballen, has been both an outward and an inward exploration of the self. With an introduction by cultural theorist and critic Robert J. C. Young, Ballenesque provides not only an entirely new way of seeing Ballen’s work for those already familiar with his career, but also a comprehensive introduction for those encountering his photographs for the first time.