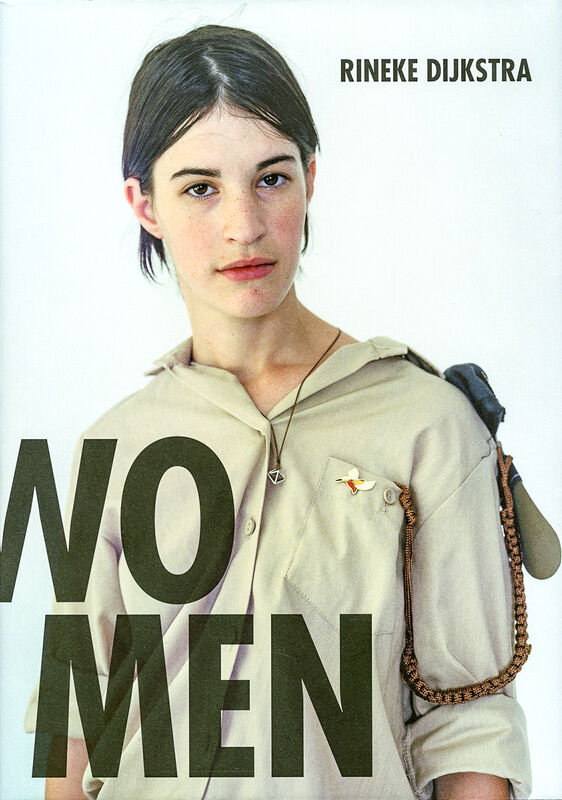 216 pages, 25.6 x 36 cm , 1650 g.
Rineke Dijkstra | Verlag der Buchhandlung Walther König
Rineke Dijkstra – WO MEN
Hasselblad Award 2017
€95.00
Including VAT, plus Shipping
Transit time: 2 to 6 business days (worldwide)
Add to cart    Add to wishlist
Rineke Dijkstra is one of the most significant contemporary artists working in photographic portraiture. Her large-scale photographs focus on the thematics of identity, typically capturing her subjects at moments of transition or vulnerability. Working in series, Rineke Dijkstra's images recall the visual acuity of seventeenth-century Dutch portraiture, offering intimate portrayals of her sitters whilst also suggesting the situated aspects of their being. Rineke Dijkstra's investigations in portraiture also include video. Her fixed-camera video studies yield images that appear to be moving photographs, revolutionizing our understanding of the fluid boundary between the still and moving image.

This large-format volume, designed by Irma Boom in close collaboration with Rineke Dijkstra (born 1959), focuses on the female figure in the photographer's work—women and girls who have stopped somewhere (in a park, a beach, at a party), whom she captures in such a way that they appear present to an astonishing degree.

Spanning three decades of work, the book unites images from her classic series, including both photo- and video portraits, and extracts them from chronological order to suggest fresh ways of looking at her work. The book is published for Dijkstra's 2017 Hasselblad Award, for which occasion the Hasselblad Foundation described her images as "recalling the visual acuity of 17th-century Dutch portraiture." Essays discuss Dijkstra's gift for communicating an empathy with her subjects, and the logic of her image layouts in book form. Limited quantity available