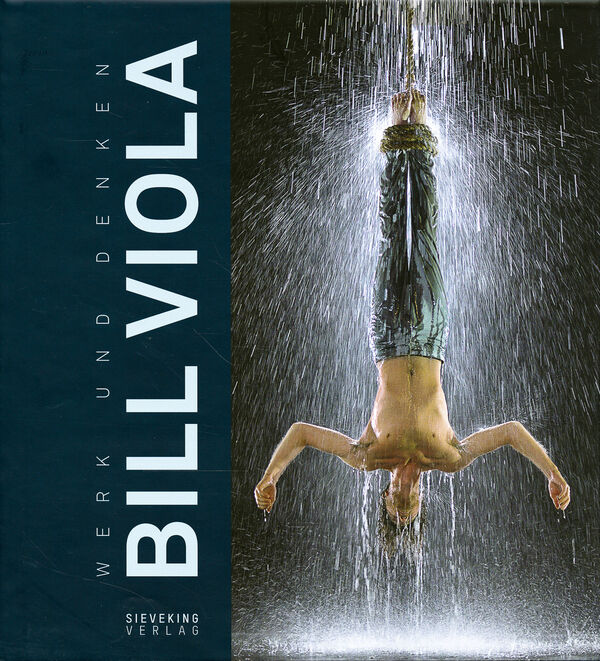 296 pages, 26.8 x 29.5 cm , 2150 g.
Bill Viola | Sieveking
Bill Viola – Werk und Denken
Was €49.90 €25.00
Including VAT, plus Shipping
Transit time: 2 to 6 business days (worldwide)
Add to cart    Add to wishlist
Bill Viola began producing video works in the early 1970s and since then has captivated audiences with his poignant and beautifully wrought interpretations of human experience. Viola has explored the possibilities of electronic, visual, and sound practices throughout his career and is today one of the most celebrated proponents of video art.

This is the first monograph to chart Viola’s career in full, covering his education in New York, his earliest major films, his retrospective at the Whitney Museum in 1997, and his recent installations in Venice, New York, Tokyo, London, and Berlin. Renowned curator and specialist in video art John Hanhardt outlines the key visual, literary, and spiritual influences in Viola’s work and his changing approach to the medium of film as its technology advances.

Woven into the discussion are illustrations of Viola’s most significant works, including Information (1973), The Passing (1991), The Greeting (1995), Going Forth by Day (2002), and Martyrs, the 2014 film commissioned for St Paul’s Cathedral in London, as well as reproductions of Viola’s sketches and notebooks that bring his working process to life.