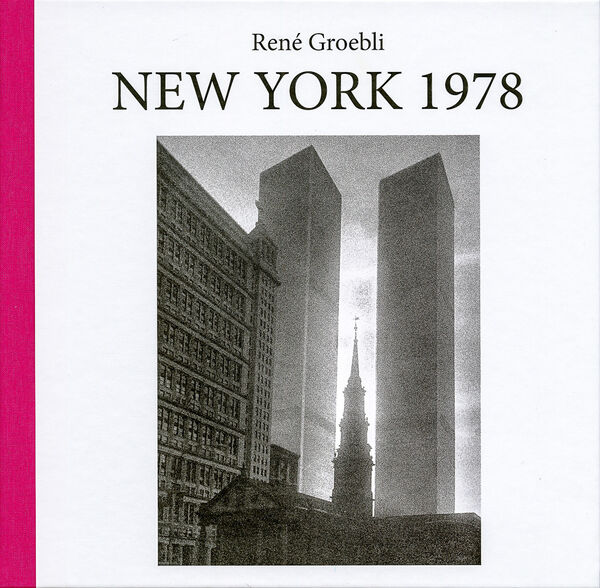 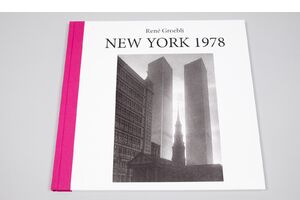 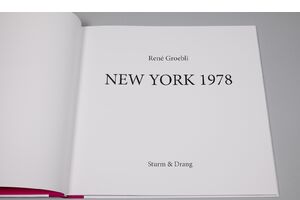 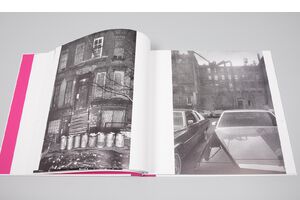 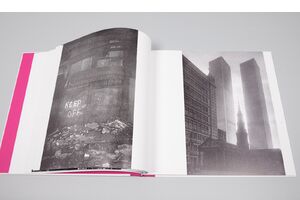 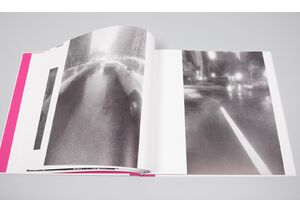 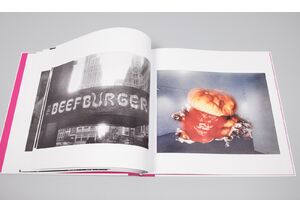 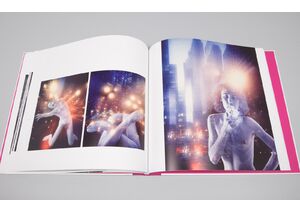 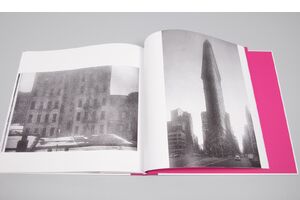 René Groebli | Sturm & Drang
René Groebli – New York 1978
€49.00
Including VAT, plus Shipping
Transit time: 2 to 6 business days (worldwide)
Add to cart    Add to wishlist
It is a gloomy and rather skeptical view of New York that Groebli portrays in New York 1978. The sensuousness and levity of his earlier (and later) works here give way to a melancholic-introverted view of a tough and extroverted metropolis. Here, loneliness looks through the camera’s viewfinder at an apparently impenetrable unknown. And almost threateningly it looks back at us. Keep Off!

And yet, it is autumn when in 1978 René Groebli comes to New York to explore the city just for himself, unencumbered by the usual tight schedules. It should have been a season when a summer-heated New York finally cools down, the city collectively breathes easier and the autumnal light makes the changing leaves glow.

René Groebli’s images, however, tell of grey days and bleak nights, of rain-soaked streets and seemingly deserted urban canyons. Keep Off! Perhaps the reason was that New York was in a deep crisis at the time, marked by decay, neglect and brutalisation.The city was deeply unsettled and irritated. As a photographer it must be hard to shirk this, even if René Groebli mentioned that, in fact, he had always started out “bright and happy” with the Nikon in his hand. He experienced fantastic things during his wanderings in the streets of New York, he says.