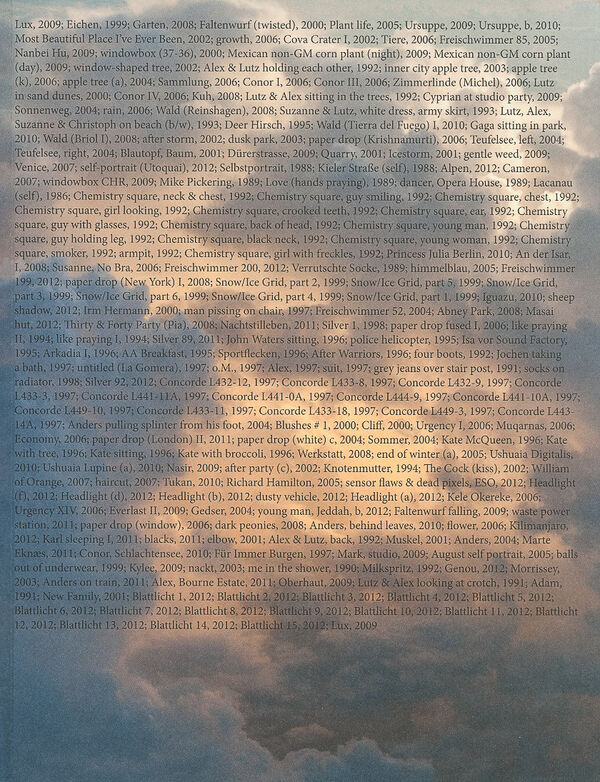 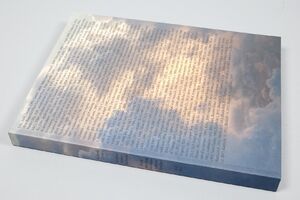 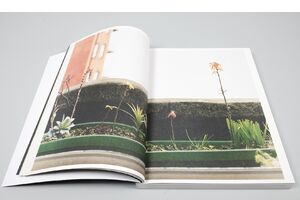 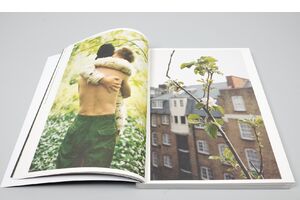 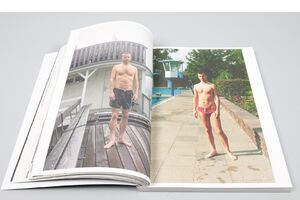 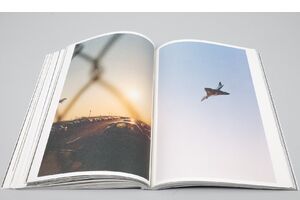 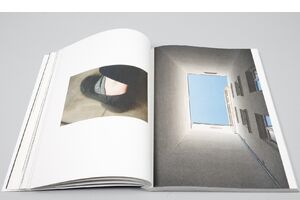 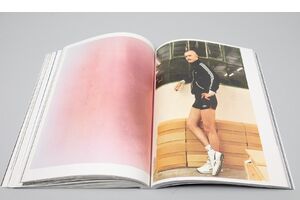 Wolfgang Tillmans | Kunstsammlung Nordrhein-Westfalen
Wolfgang Tillmans – Kunstsammlung Nordrhein Westfalen
€75.00
Including VAT, plus Shipping
Transit time: 2 to 6 business days (worldwide)
Add to cart    Add to wishlist
»Wolfgang Tillmans (b. 1968) first attracted attention at the beginning of the 1990s, with his apparently mundane pictures of subjects taken from his own surroundings. After studying in Britain, he published photographs in prominent publications such as i-D, Spex and Interview. Today, these pictures are considered trendsetting for the young generation of the 1990s, and raise questions about subcultures and sexual identities. By turning everyday situations into almost monumental images, Tillmans very strikingly captured the spirit of the times. It soon became evident that his pictures renegotiate photographic conventions and reflect contemporary currents related to culture and identity. Since then, Tillmans has continued his in-depth investigations, expanding the the realm of photography and redefining the very medium as an artform.

“Wolfgang Tillmans is one of today’s most prominent artists. Despite its visual complexity, his pictorial language is immediately recognizable. He captures the explosive energy in social situations and crosses boundaries between different artforms. He is able to use photographic means to create a kind of abstract painting,” says Museum Director Daniel Birnbaum.

Wolfgang Tillmans works in Berlin and London. In the year 2000, he was awarded the prestigious Turner Prize, the first non-British artist and the first photographer to receive the prize.«
(Moderna Museet)