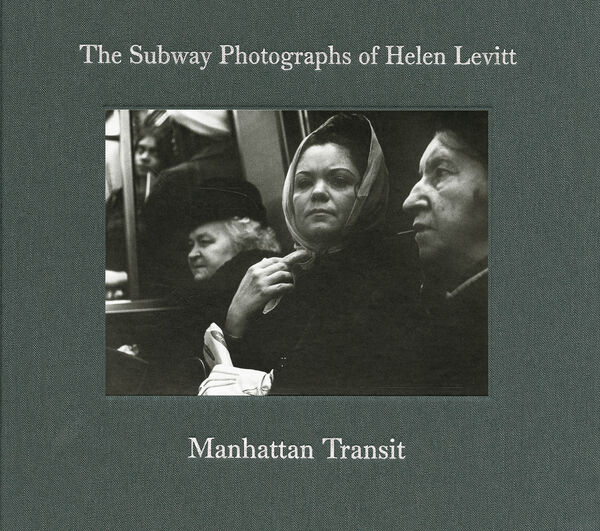 84 pages, 25 x 21.5 cm , 592 g.
Helen Levitt | Walther König
The Subway Photographs of Helen Levitt
Manhattan Transit
€39.80
Including VAT, plus Shipping
Transit time: 2 to 6 business days (worldwide)
Add to cart    Add to wishlist
Helen Levitt´s pictures haunt like an intimate ghost - ever present, never forceful, curious, receptive. In 1938 Levitt accompanied Walker Evans on a number of trips when he photographed passengers on the New York subway and soon she was taking her own shots.
More empathetic and informal with a camera, Levitt´s finest photographs came from being present to the world, allowing herself to be seen as a fellow citizen, not as a photographer setting herself apart. The disarming ease of Levitt´s pictures builds up, page after page, into an undeniably singular attitude to the medium and the world.
It was around 1978 that Levitt made her return to the subway, a full four decades after that first foray. She seems to have picked up exactly where she had left off in 1938, but in general her photography was less restricted, more in keeping with her looser street photographs.
By the 1970s, public behaviour on the subway was much less formal, there was "elbow room". This is the most comprehensive publication of Helen Levitt´s photographs from the New York subway, many of which are published here for the first time.