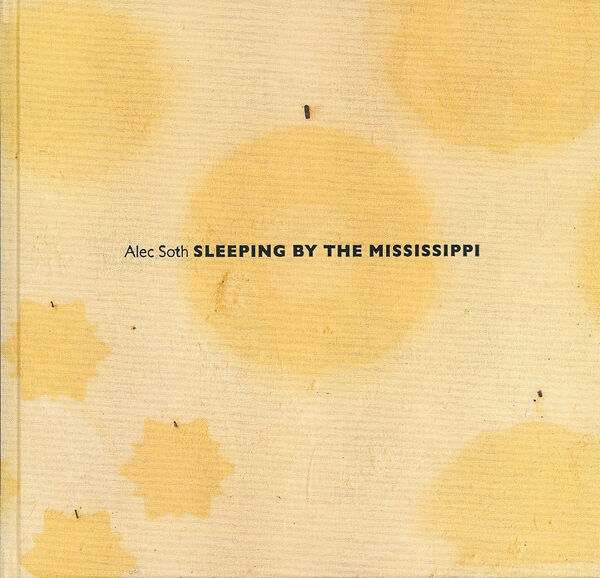 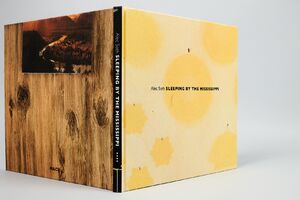 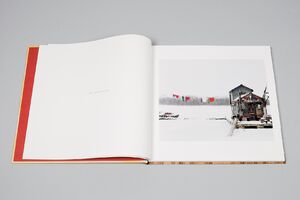 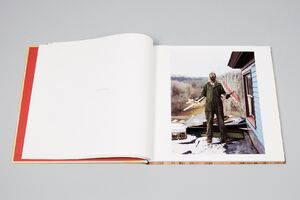 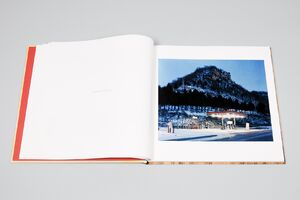 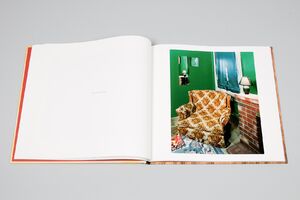 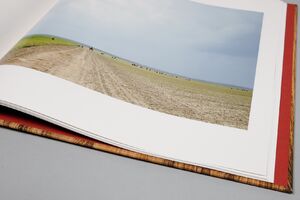 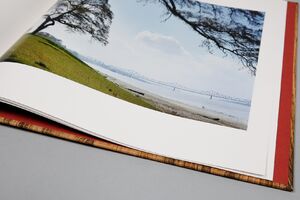 Alec Soth | MACK Books
Alec Soth – Sleeping by the Mississippi
€45.00
Including VAT, plus Shipping
Transit time: 2 to 6 business days (worldwide)
Add to cart    Add to wishlist
Alec Soth is a leading contemporary photographer represented by Magnum, who has been the subject of over 50 solo exhibitions worldwide. This new edition of Soth’s seminal title was first published by Steidl in 2004, sold through numerous print runs and now sells on the antiquarian market for significant sums. MACK book's edition will include two new, unpublished pictures.

Like Robert Frank’s classic 'The Americans', 'Sleeping by the Mississippi' merges a documentary style with a poetic sensibility. The Mississippi is less the subject of the book than its organizing structure. Not bound by a rigid concept or ideology, the series is created out of a quintessentially American spirit of wanderlust.

Alec Soth (b. 1969) is a photographer born and based in Minneapolis, Minnesota. His photographs have been featured in numerous solo and group exhibitions, including the 2004 Whitney and Sao Paulo Biennials. In 2008, a survey exhibition of Soth’s work was exhibited at Jeu de Paume in Paris and Fotomuseum Winterthur in Switzerland. In 2010, the Walker Art Center produced a traveling survey exhibition of Soth’s work entitled 'From Here To There'. Soth has been the recipient of numerous fellowships and awards, including the Guggenheim Fellowship (2013). His previous books Songbook and Gathered Leaves, both published by Michael Mack, have been bestsellers.