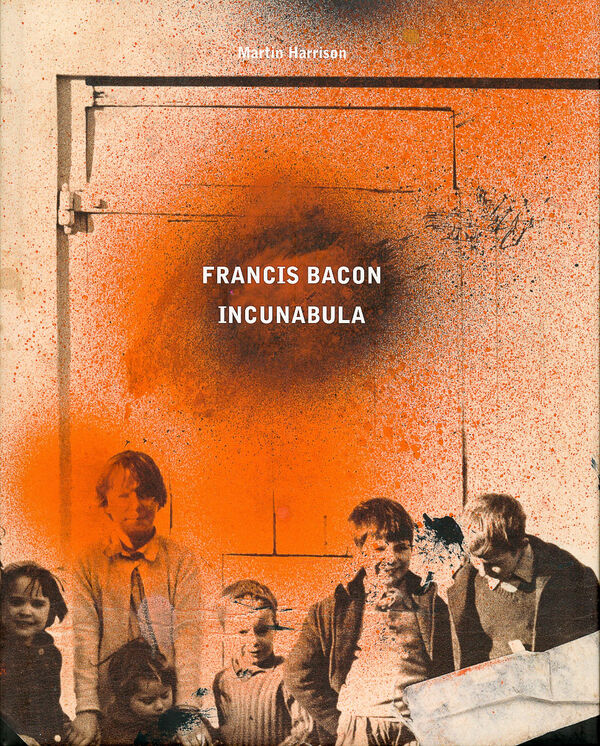 224 pages, 30 x 24 cm , 1642 g.
Francis Bacon | Thames & Hudson
Francis Bacon – Incunabula
Was €59.00 €29.95
Including VAT, plus Shipping
Transit time: 2 to 6 business days (worldwide)
Add to cart    Add to wishlist
In 1949 Francis Bacon found his subject--the human body--and from then on it remained his principal theme. But he did not paint from life. Instead he appropriated images from the mass media that he manipulated into his "studies."

This book presents over 200 of these documents, about which Bacon was secretive but which, it emerges, were integral to his creative process. Culled from thousands of pieces of original material found in his studio, including newspapers, magazines, books, and photographs, these items have each been exhaustively and minutely researched, providing for the first time comprehensive details of the artist's sources. Previously unseen, these visually thrilling documents demonstrate Bacon's tactile, visceral relationship with his sources and his unerring eye for seeking out visual stimulation in the most unexpected places.

This unique selection of material from Bacon's sudio--meticulously documented and compellingly presented--will provide an invaluable insight into both the artist's work and his working methods.