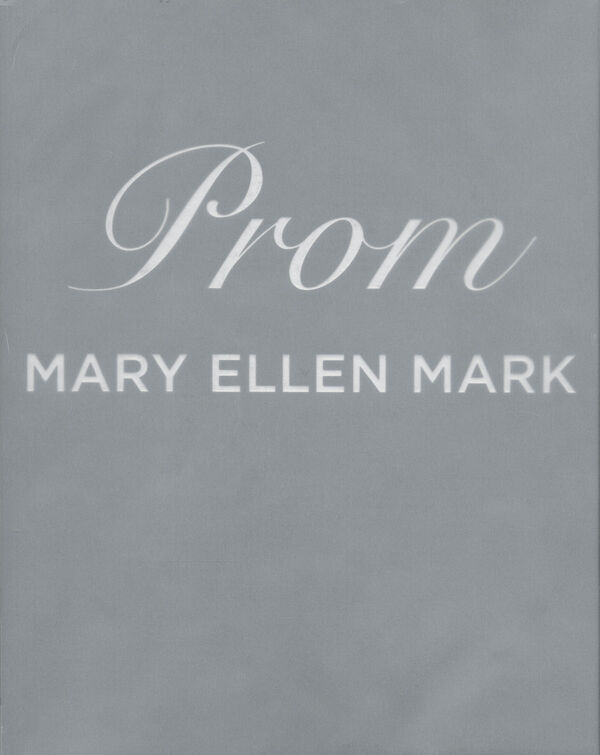 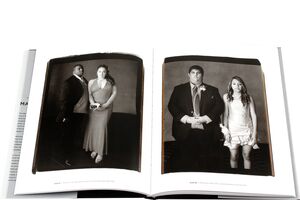 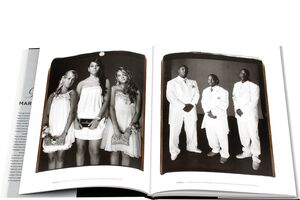 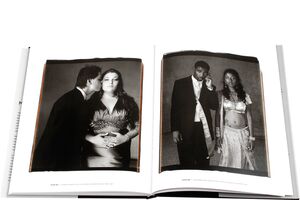 Mary Ellen Mark | Getty Publications
Mary Ellen Mark – Prom
Was €49.95 €20.00
Including VAT, plus Shipping
Transit time: 2 to 6 business days (worldwide)
Add to cart    Add to wishlist
The high school prom is an American tradition, a rite of passage, and one of the most important rituals of youth in this country. The internationally recognized documentary photographer Mary Ellen Mark took on the extraordinary challenge of working with the Polaroid 20x24 Land camera to produce this fascinating look at dozens of young people from a diverse range of backgrounds on this memorable night in their lives.

Traveling across the United States to complete the project from 2006 to 2009, Mark photographed prom-goers at thirteen schools from New York City to Charlottesville, Virginia, to Houston to Los Angeles. Mark’s husband, the filmmaker Martin Bell, collaborated with her on the project to produce and direct a film, also called Prom, featuring interviews with the students about their lives, dreams, and hopes for the future. A DVD of the film is packaged with the book.

The 127 large-format photographs are reproduced in rich detail, and quotations from the student interviews punctuate the book. Some of the students’ statements are comical, while others are deeply touching. The result is a captivating and revealing document of American youth at the beginning of the twenty-first century.