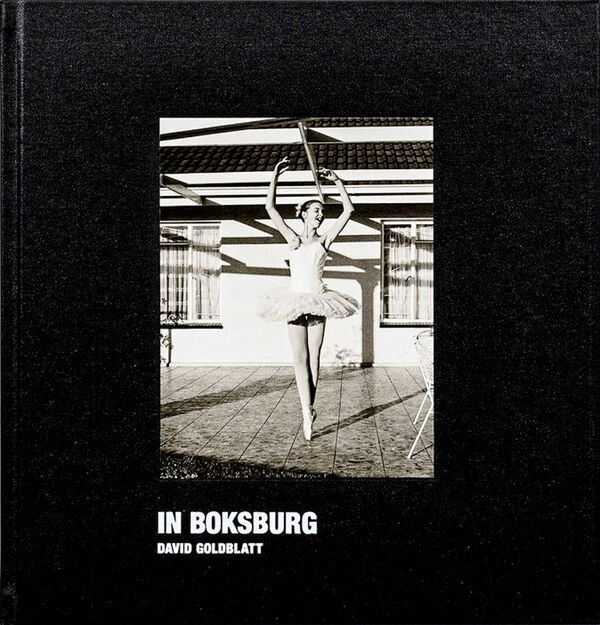 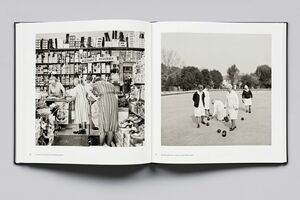 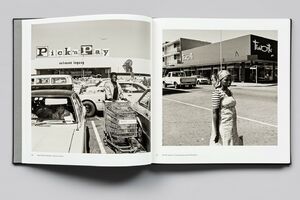 David Goldblatt | Steidl
David Goldblatt – In Boksburg
Was €45.00 €20.00
Including VAT, plus Shipping
Transit time: 2 to 6 business days (worldwide)
Add to cart    Add to wishlist
In Boksburg was published in 1982 as one of the earlier photobooks made in South Africa.

David Goldblatt, himself from a white background and a critical observer of the dynamics inherent in the racist set-up of his native country, had become interested in capturing the “wholly uneventful flow of commonplace, orderly life” of the white population around him.

Boksburg, a legally white-only town on the eastern periphery of Johannesburg which was heavily dependent on black labor, seemed to fit best his purposes, and between 1979 and 1980 he recorded everyday scenes in the streets, shops, clubs, churches, the municipality, homes, gardens and cemetery, choosing a fly-on-the-wall approach. Despite its nuanced complexity, the essay was rejected by Optima magazine which had commissioned it.

Several photographs have been added to this Steidl edition, and it contains a new essay by Sean O’Toole, providing keen insight into the history of the book and the story behind the photographs and their subjects.