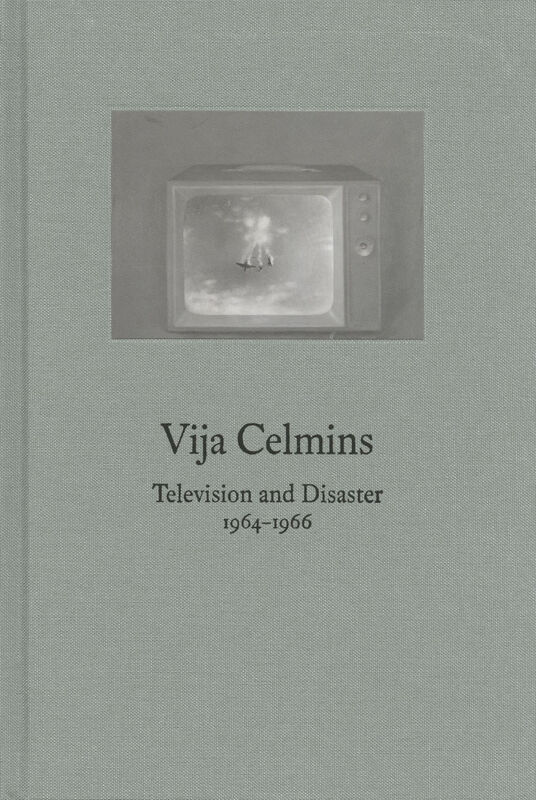 64 pages, 15 x 23 cm , 324 g.
Vija Celmins | Yale University Press
Vija Celmins – Television and Disaster
1964-1966
Was €22.00 €10.00
Including VAT, plus Shipping
Transit time: 2 to 6 business days (worldwide)
Add to cart    Add to wishlist
American artist Vija Celmins (b. 1938) is widely admired and respected for her sublime images of night skies and ocean waves. "Vija Celmins: Television and Disaster, 1964-1966" looks closely at Celmins's early work, which is deeply engaged with the Pop Art scene of 1960s Los Angeles. The authors argue convincingly for a better understanding of this body of work, which is not well known by contemporary audiences, both within Celmins's overall career, and as part of the complicated historical context in which she was working.

The book illustrates Celmins's work from the mid-1960s. These paintings and sculptures of war planes, smoking guns, and other representations of death and disaster were informed by images found in books and magazines. Also reflecting the moment when print began to give way to television, as well as the impact of the first televised war, they are creative interpretations of a world destabilized by the turmoil of war and domestic political conflicts.