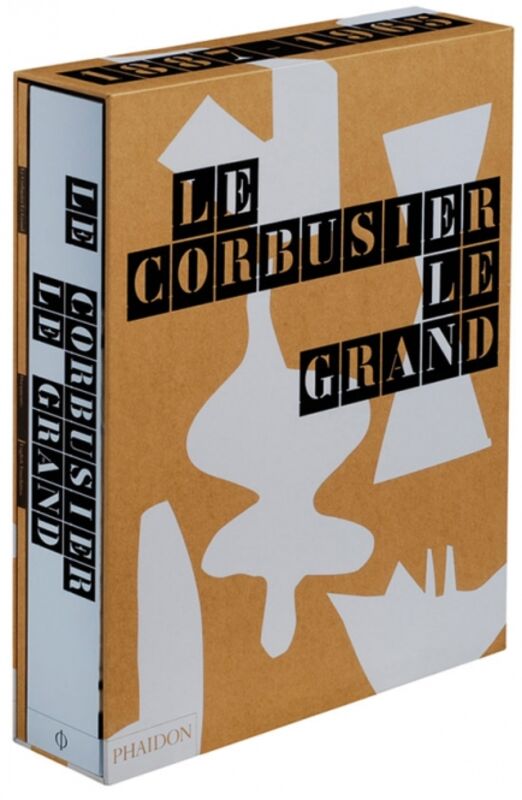 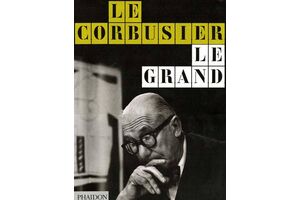 Le Corbusier | Phaidon
Le Corbusier – Le Grand
Was €150.00 €75.00
Including VAT, plus Shipping
Transit time: 2 to 6 business days (worldwide)
Add to cart    Add to wishlist
Le Corbusier (1887-1965) is one of the giants of twentieth-century architecture and design.

Born Charles Edouard Jeanneret in La Chaux-de-Fonds, Switzerland, the self-named Le Corbusier was not only the creator of some of the most important and impressive buildings of the last century – Villa Savoye at Poissy, the Chapel of Notre Dame du Haut at Ronchamp, the Parliament Building in Chandigarh, India – he was also an accomplished painter, sculptor, furniture designer, urbanist, and author. His work and social theories continue to be a dominant force in the world of architecture and design, while his elegant bearing, typified by his round black eyeglasses, which are still today a signature look for architects around the world, helped cast him as an heroic figure out of Ayn Rand's novel The Fountainhead.

Drawing on an array of archival material, including sketches, photographs, and correspondences, Le Corbusier – Le Grand depicts in roughly chronological order not only the vast and varied output of Le Corbusier, but also the major events, people, and forces that shaped the life of an artist who continues to fascinate those in and outside the architectural world.