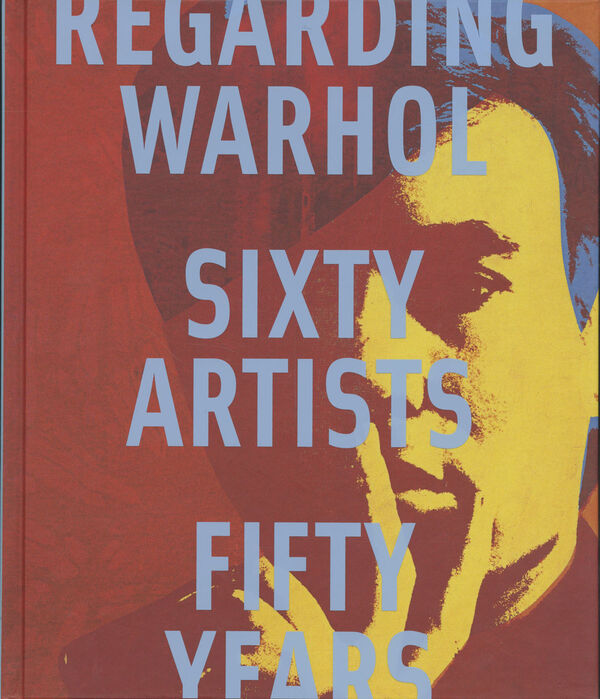 304 pages, 23.7 x 27.3 cm , 1760 g.
Andy Warhol | Yale University Press
Regarding Warhol
Sixty Artists, Fifty Years
Was €58.00 €14.95
Including VAT, plus Shipping
Transit time: 2 to 6 business days (worldwide)
Add to cart    Add to wishlist
For decades, commentators have acknowledged Andy Warhol's phenomenal impact on contemporary art. Unlike the many existing books about the artist, Regarding Warhol is the first full-scale exploration of his tremendous reach across several generations of artists who in key ways respond to his groundbreaking work.

Examining in depth the nature of the Warhol sensibility, the book is organized around five significant themes in the artist's work: popular consumer culture and tabloid news; portraiture and the cult of celebrity; issues of sexual identity and gender; artistic practices such as seriality, abstraction, and appropriation; and the role of collaboration in Warhol's ventures into filmmaking, publishing, and the creation of environments and spectacles.

Each theme is delineated with visual "dialogues" between prime examples of Warhol's work and works in various media by some sixty other artists, among them John Baldessari, Robert Gober, Jeff Koons, Gerhard Richter, Cindy Sherman, and Ryan Trecartin. These juxtapositions not only demonstrate Warhol's overt influence but also suggest how artists have either worked in parallel modes or developed his model in dynamic new directions.

The volume includes a major essay by Mark Rosenthal, original interviews with a number of the artists featured in the book, and a visual archive and extensive illustrated chronology that chart the "Warhol effect" over the past fifty years.