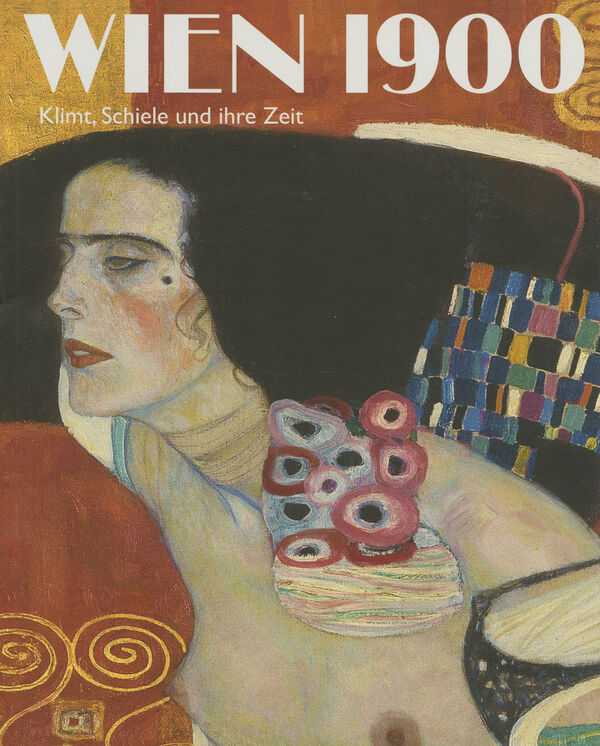 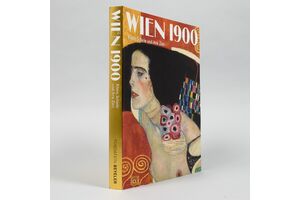 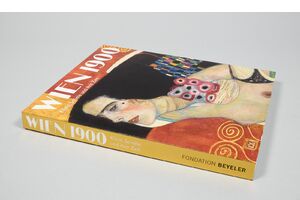 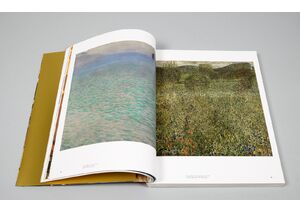 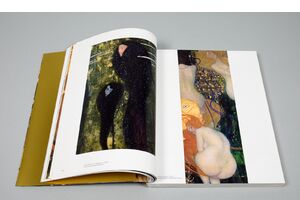 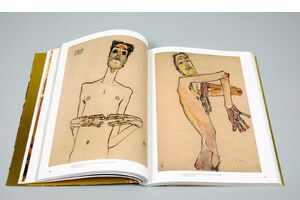 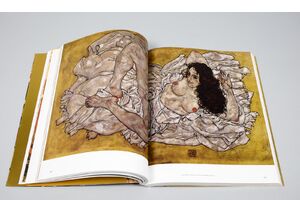 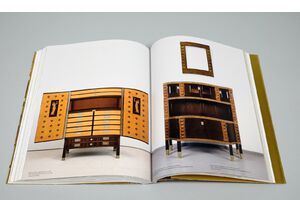 Fondation Beyeler
Wien 1900
Klimt, Schiele und ihre Zeit - Ein Gesamtkunstwerk
Was €39.80 €20.00
Including VAT, plus Shipping
Transit time: 2 to 6 business days (worldwide)
Add to cart    Add to wishlist
Around 1900, the Viennese Secession and the Wiener Werkstätte turned Vienna into the birthplace of modernism. This opulent publication on Viennese modernism (1890–1918) focuses on famous ornamental works by Gustav Klimt, erotic depictions of the body by Egon Schiele, and works by other artists, architects, furniture designers, and craftspeople from the Viennese Secession and the Wiener Werkstätte. Adolf Loos, Otto Wagner, Koloman Moser, Joseph Maria Olbrich, and Josef Hoffmann count among the most prominent representatives of this period.

Early works by Oskar Kokoschka, oil paintings by Richard Gerstl, and several paintings by Arnold Schönberg are also featured in this volume. The painterly ornamentation of paintings, as well as objects and designs from the Wiener Werkstätte, clearly demonstrate how the artists made reference to one another. The close cooperation among all of these artists involved a new concept of art, that of the Gesamtkunstwerk, which continued to be developed later at the Bauhaus and in the De Stijl movement.