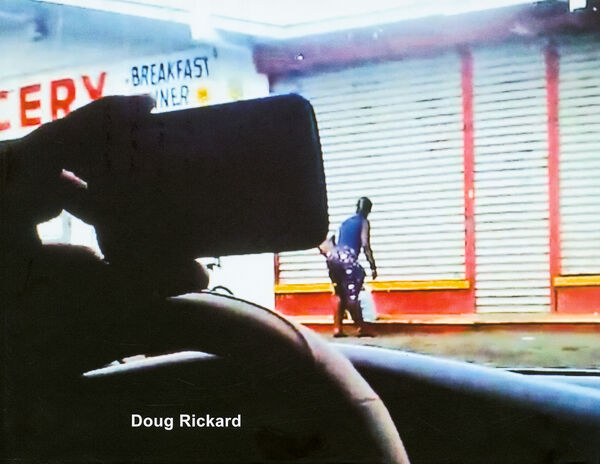 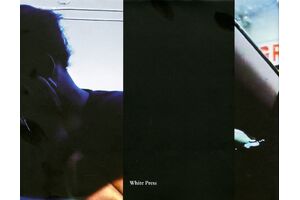 Doug Rickard | White Press
Doug Rickard – N.A. (sign.)
€55.00
Including VAT, plus Shipping
Transit time: 2 to 6 business days (worldwide)
Add to cart    Add to wishlist
For the last three years, photographer Doug Rickard has been immersed in YouTube videos uploaded by Americans from their cellphones. These videos, documenting a dizzying array of activities, from seemingly criminal or semilegal acts to comic antics, allowed Rickard to witness scenarios he otherwise would never have seen-"right from the hands and eyes of other people," he writes, "hijacking their own device to give me very special views and intimate situations."

Reveling in this vicariousness, he found that he could be "riding in a car full of teens through Detroit at night with a camera phone hanging out the window … or witnessing, from their own lens, someone who is paying a drug addict to dance for a dollar to later get 'View,' 'Comments' and 'Likes' on YouTube."

Rickard then selected and appropriated specific images by pausing the footage and advancing through it second by second. The resulting volume expands on his previous and critically lauded monograph A New American Picture, offering a darker and more dynamic portrait of America's urban underbelly, and engaging with themes of race, politics, technology, surveillance and our cultural shift toward an ever-present camera.

Rickard explains the title: "[It] has always been 'N.A.,' coming for 'National Anthem' … it also could be interpreted to mean 'Not Applicable,' a common statistical check box on government forms here in the US, [or] 'North America.'" Visceral and intense, this volume offers an extraordinary inventory of America today.

In collaboration with D.A.P. and Kettler Verlag.