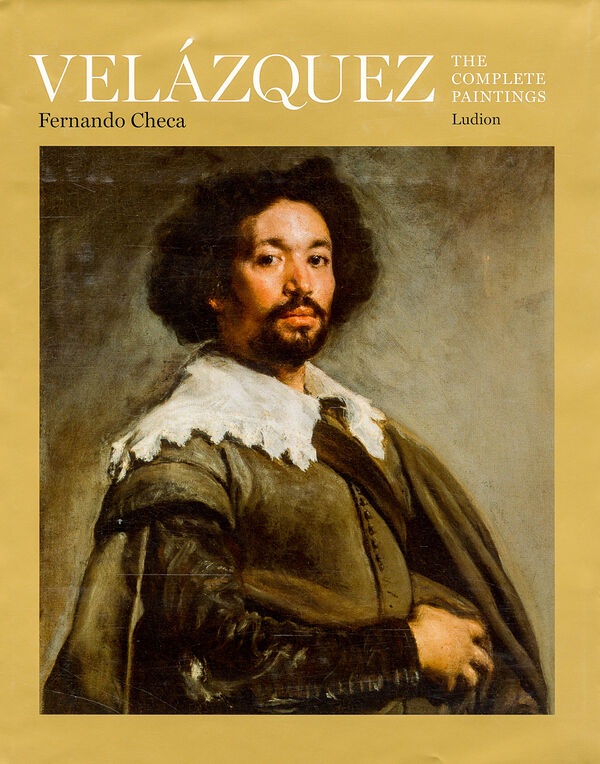 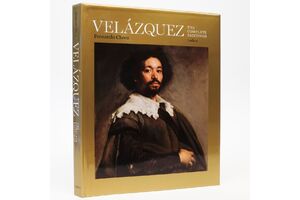 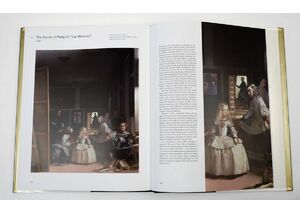 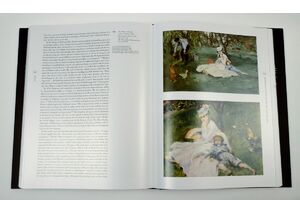 Diego Velázquez | Ludion
Diego Velázquez – The Complete Paintings
Was €98.00 €49.95
Including VAT, plus Shipping
Transit time: 2 to 6 business days (worldwide)
Add to cart    Add to wishlist
Velázquez is recognized as the supreme exponent of Spanish painting in the Siglo de Oro and one of the greatest artists of all time.

Rediscovered in the 19th century, his work became an essential stimulus to the development of modern painting, above all Realism and Impressionism. Velázquez pursued his career at the cosmopolitan court of Philip IV, surrounded by the paintings of Raphael, Titian, Tintoretto, Rubens and Van Dyck that formed the core of Europeas most important collection of paintings in the first half of the 17th century, a collection he himself helped to enlarge through purchases in Italy.

His works were admired not only at the court in Madrid, but also by the imperial court in Vienna, for which he executed a series of portraits, and the papal court in Rome, where he was received in triumph near the end of his life, during his second trip to Italy. While Velázquez is usually considered a Realist master, this monograph attempts to explore other avenues of interpretation by examining his complex relationship with Classicism and the most progressive trends in painting in his day.