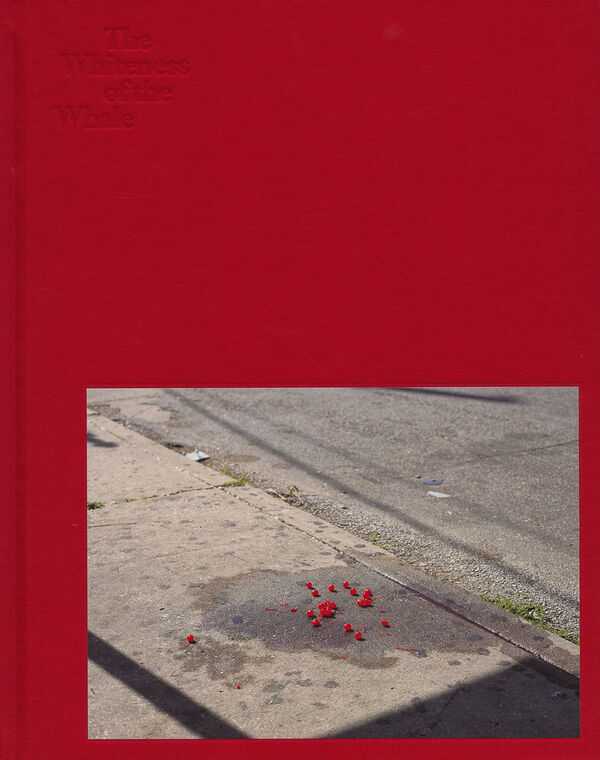 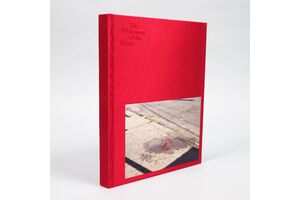 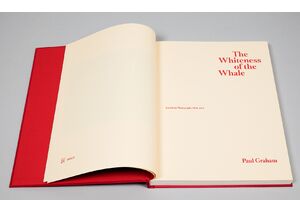 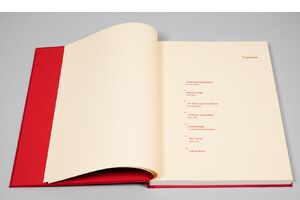 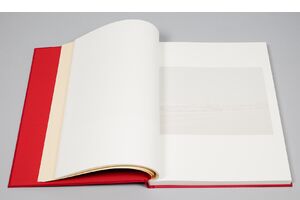 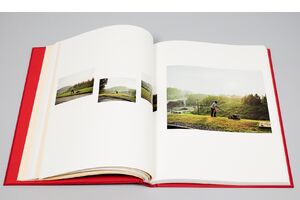 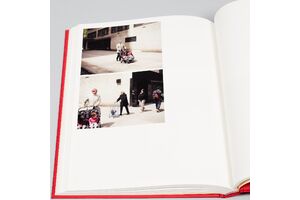 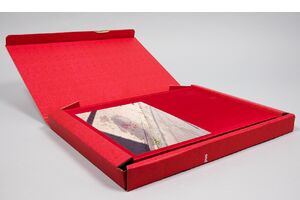 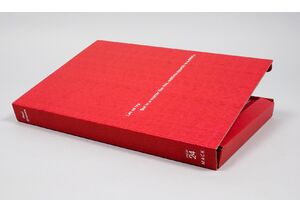 Paul Graham | MACK Books
Paul Graham – The Whiteness of the Whale
€65.00
Including VAT, plus Shipping
Transit time: 2 to 6 business days (worldwide)
Add to cart    Add to wishlist
"The Whiteness of the Whale" brings together Paul Graham’s three bodies of American photographs: "American Night", "a shimmer of possibility" and "The Present", made from 1998 to 2011. These 3 remarkable photographic series reflect upon the social fabric of contemporary America, whilst trying to find something closer to the experience of being and seeing in the world today.

"American Night" (2003) examines the social fracture of America – the great divide between have and have-not rendered through the dichotomy of light and darkness, presence and absence. The images oscillate between high-key near invisible photographs in bright light, and the antithesis – deeply saturated colour images of freshly minted homes glowing under California’s blue skies.

"a shimmer of possibility" (2007), is an American epic of the small and incidental. Originally published as twelve photographic visions of everyday life, the stuttering sequences form a kind of 'filmic haiku', revealing the flow of life found in quotidian America, where we share moments with people waiting for a bus, cutting the grass, or smoking a cigarette. a shimmer of possibility was winner of the 2011 Paris Photo Book Prize for the most significant Photobook of the past 15 years.

"The Present" (2011) taken in the streets of New York, and unfolds two images of the same scene separated only by the briefest fraction of time. Here the present is revealed to be a fleeting and provisional alignment, glimpsed as part of an ever flowing continuum of life: before/after, coming/going, either/or.

The luxurious catalogue is printed in wide gamut inks on natural white paper, and coincides with the first solo exhibition at Pier 24, San Francisco. It includes newly commissioned texts by David Chandler and Stanley Wolukau-Wanambwa.