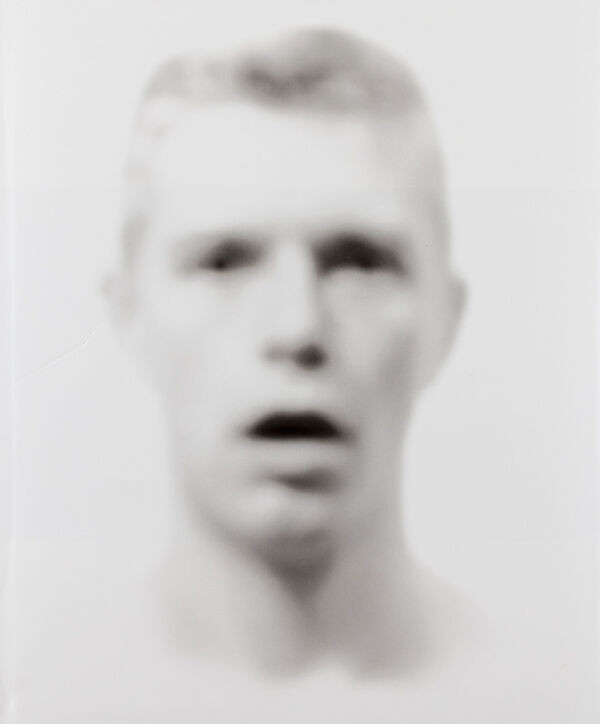 Since then my work has been an ongoing meditation around desire, loss, and the role of photography as a vehicle for remembrance.

My pictures often function as metaphors for the way the mind works: simultaneously collecting images while letting others go, fading in the way memories fade, and alluding to the fact that, historically, photographs have faded as well.
— Bill Jacobson