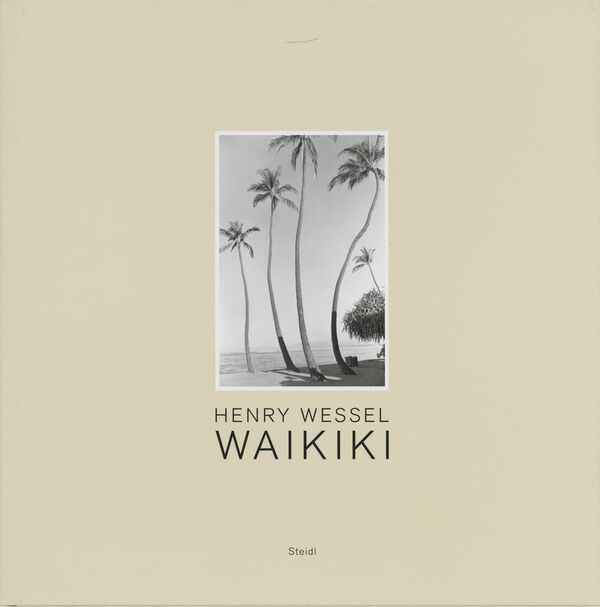 60 pages, 30 x 29.5 cm , 908 g.
Henry Wessel | Steidl
Henry Wessel – Waikiki
Was €58.00 €10.00
Including VAT, plus Shipping
Transit time: 2 to 6 business days (worldwide)
Add to cart    Add to wishlist
Waikiki, one of Honolulu’s most famous neighbourhoods, had already become a crowded tourist destination when Wessel (*1942) photographed there in the late seventies and early eighties.

This book contains Wessel’s edit of these pictures and is a record of American leisure at this time: of surf, sand and inexhaustible pleasure-seekers. Yet Wessel equally explores the contradictions of Waikiki – concrete hotels invading pristine beaches, culture encroaching on nature. Despite all the fun in the sun, Wessel’s subjects are often distanced and dissatisfied, suggesting an underlying unease.