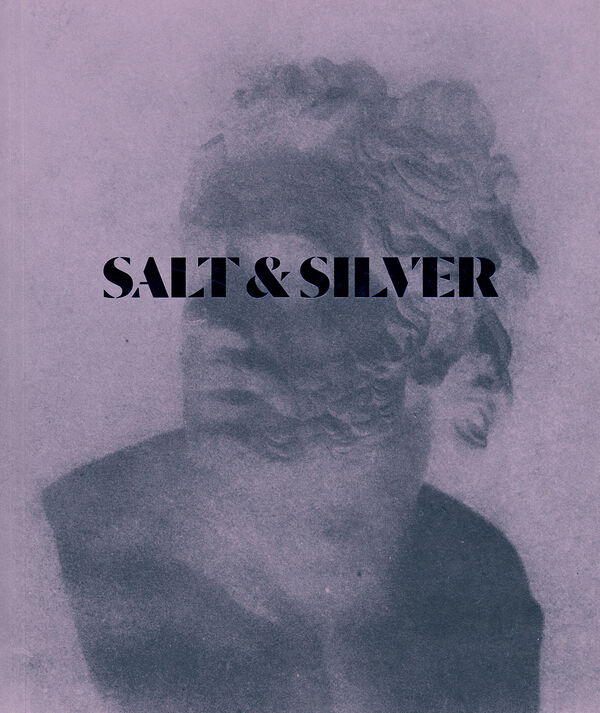 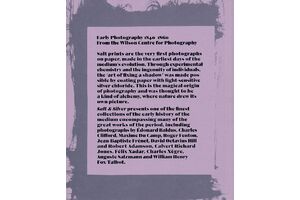 MACK Books
Salt & Silver. Early Photography 1840-1860
From the Wilson Centre for Photography
€40.00
Including VAT, plus Shipping
Transit time: 2 to 6 business days (worldwide)
Add to cart    Add to wishlist
Salt prints are the very first photographs on paper that still exist today. Made in the first twenty years of photography, they are the results of esoteric knowledge and skill. Individual, sometimes unpredictable, and ultimately magical, the chemical capacity to ‘fix a shadow’ on light sensitive paper, coated in silver salts, was believed to be a kind of alchemy, where nature drew its own picture.