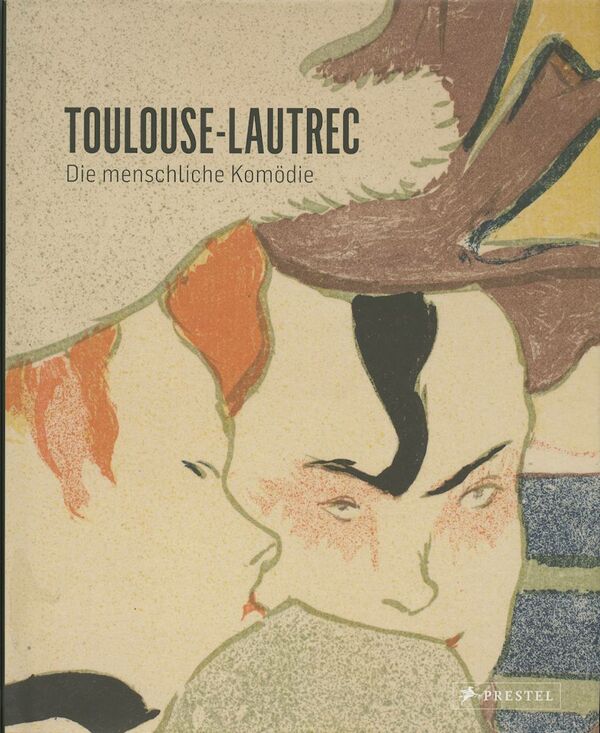 176 pages, 24.8 x 30.5 cm , 1472 g.
Henri Toulouse-Lautrec | Prestel
Toulouse–Lautrec – Die menschliche Komödie
Was €39.95 €10.00
Including VAT, plus Shipping
Transit time: 2 to 6 business days (worldwide)
Add to cart    Add to wishlist
Best-known for his depictions of young women performing the can-can, Toulouse-Lautrec was a shrewd observer of contemporary French life. Focusing on his prints, this generously illustrated book offers a thematic re-consideration of the artist’s oeuvre. In sections such as “The Human Comedy,” “Actors of the Scene,” “The Metropolis,” and “Circus,” the book highlights Toulouse-Lautrec’s keenly perceptive gaze as he explored a variety of settings – circuses, brothels, cafés, and dancehalls – and subjects of both genders and all classes in his work.

A radical in his own radical time, Toulouse-Lautrec emerges as a consummate bohemian artist who depicted his contemporaries’ appetite for visual and sensual pleasure.