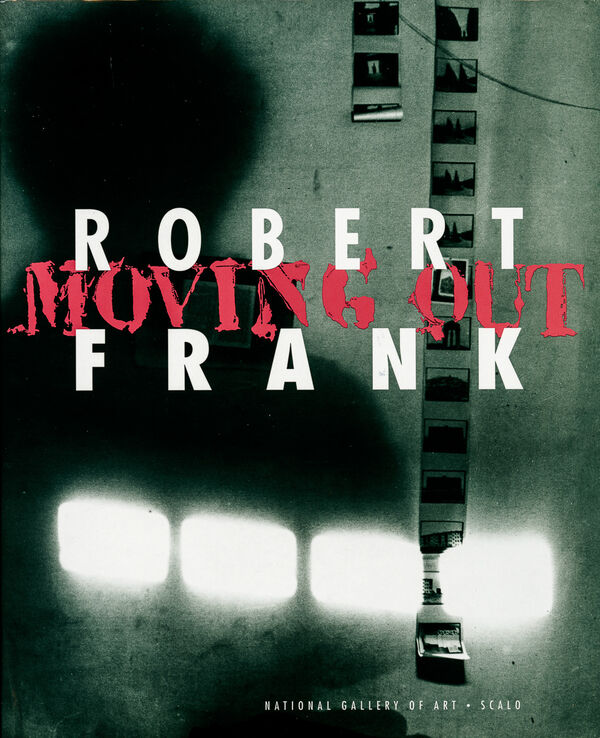 336 pages, 24.3 x 28.9 cm , 2165 g.
Robert Frank | Scalo
Robert Frank – Moving Out
€40.00
Including VAT, plus Shipping
Transit time: 2 to 6 business days (worldwide)
Add to cart    Add to wishlist
This is the first comprehensive monograph on the prodigious career of Robert Frank. It is the most extensive selection of Frank's images ever. It not only shows his photographic work, it also covers his films and videos.

Moving Out documents Frank's relentless search for radically authentic and truthful images. Again and again, Frank discarded his previous achievements, starting all over again in order to maintain his integrity as an artist. The book starts with Frank's early photographs from his native Switzerland, moving on to the years from 1947 to 1953 that he spent travelling in Peru, France, Spain, England, and the United States. It documents the eponymous period that culminated in the film Pull My Daisy and his book of photographs The Americans that radically altered the course of photography. It reveals how Frank has resisted the trappings of fame, becoming ever more radical with age. The soul-searching photographic compositions that Frank created in recent years are published here for the first time.

The standard work on one of the century's greatest and most radical artists.