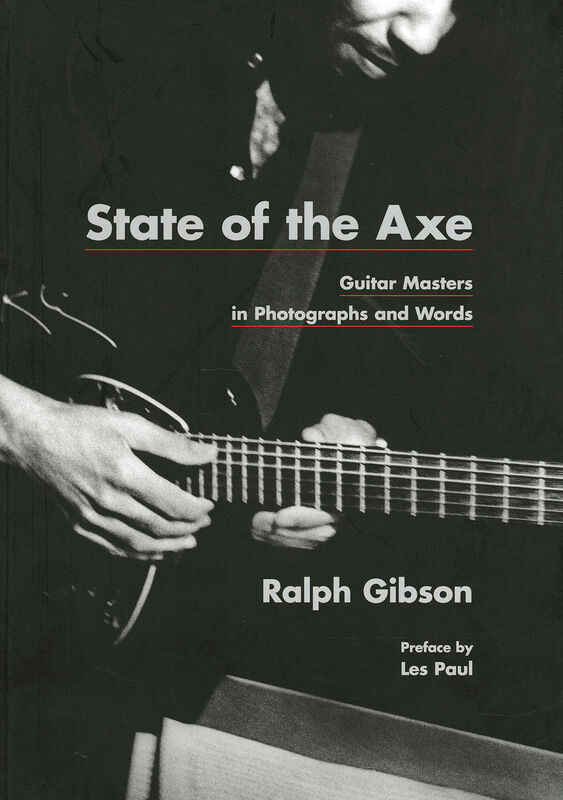 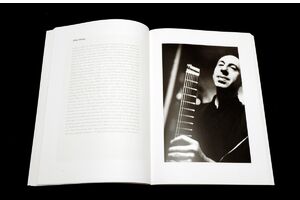 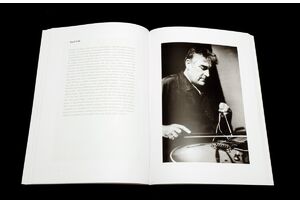 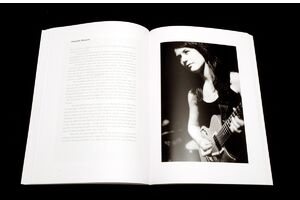 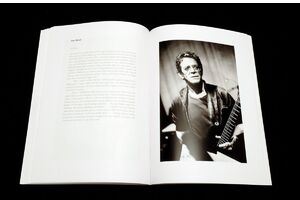 Focusing his expert lens on musicians who have lent their unmistakable voices to virtually every musical genre – jazz, funk, rock, acoustic, blues, fusion, classical, and experimental – Gibson reveals in each photograph the intense relationship of the player with his beloved “axe”. The musicians in turn offer individual meditations on the guitar and insights into the passion they share for it.

State of the Axe features guitarists across several generations, from early jazz greats to hip modern rockers, as they play their widely varied guitars, including traditional six-strings, double necks, ten-strings, and fretless models. Gibson’s images capture the enduring appeal of the instrument and the intense, often rapturous expressions of those who pick, strum, amp, bottleneck, and bow the axe.

Fusing his own passions for photography and music, Gibson generates a rhythm of words and images that creates a compelling view of the “state of the axe” today.