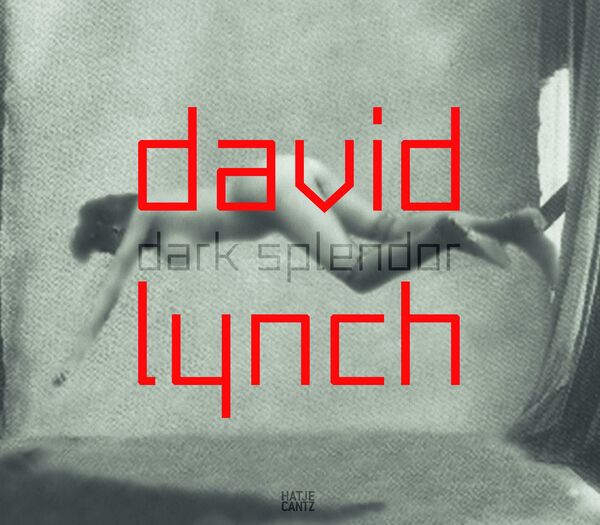 For Lynch (*1946 in Missoula, Montana), his photographs, short films, paintings, prints, drawings, and—most recently—musical compositions are both an indispensable part of his oeuvre as well as a source of inspiration for his films. These works also deal with the themes that are typical for Lynch the director—most notably, the abyss behind the idyllic façade of life in the suburbs. Cryptic written messages, the inclusion of organic materials and objects, and the artist’s liberating sense of humor are hallmarks of his paintings, executed in dark colors. His photographs often feature sensitively perceived fallow industrial wastelands. This monograph presents Lynch’s most important projects, making it a kind of synopsis in the spirit of a Gesamtkunstwerk.