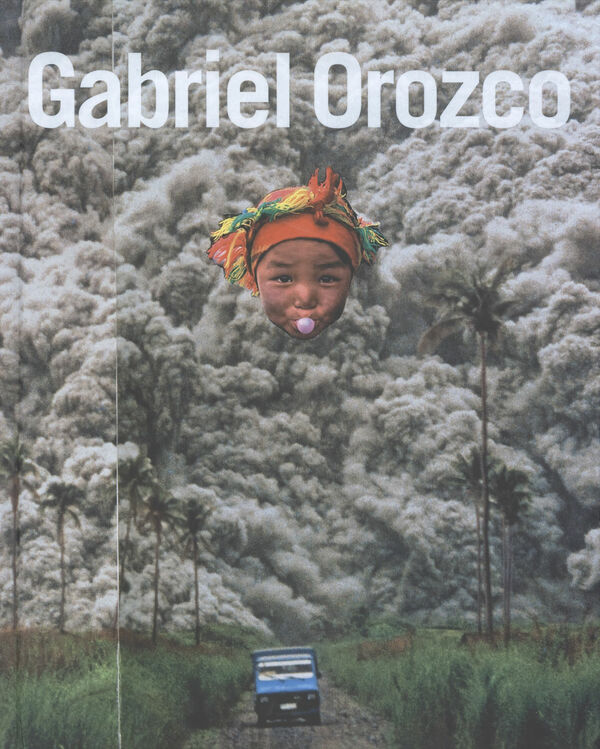 256 pages, 25.1 x 31.1 cm , 1680 g.
Gabriel Orozco | Hatje Cantz
Gabriel Orozco
Was €49.80 €9.95
Including VAT, plus Shipping
Transit time: 2 to 6 business days (worldwide)
Add to cart    Add to wishlist
The influential Mexican artist Gabriel Orozco (* 1962) makes use of many different kinds of materials and techniques. He has presented drawings, photographs, sound works, paintings, installations, and sculptures, while his works have been seen at documentas X and 11 and at the Venice Biennial.

Orozco appropriates everyday objects and transforms them through his interventions. Some of his works have an ostensibly playful aspect – such as the twin ping-pong tables next to a lily-pad pond, Ping Pond Table (1998), or the absurdly comic chessboard, Horses Running Endlessly (1995), which is populated only by knights. Other works, such as the human skull covered in a checkerboard grid, Black Kites, are disturbing artifacts of sublime allure.

Orozco’s works are set in that in-between area that links art and reality, deliberately blurring the boundaries between everyday and art objects.