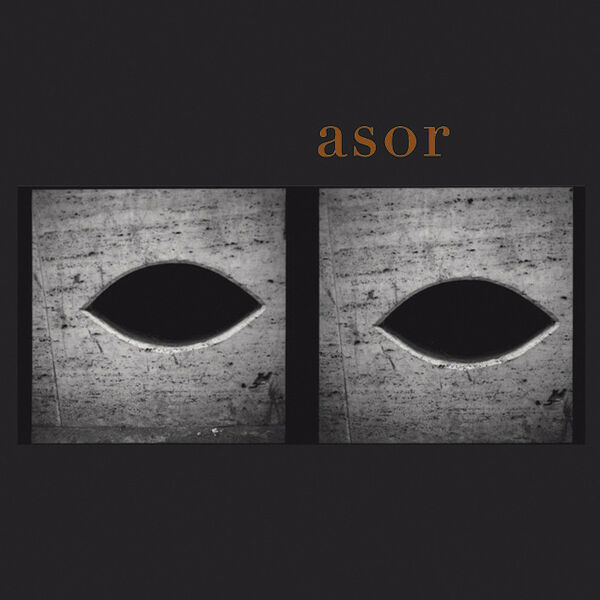 200 pages, 21 x 21 cm , 924 g.
Graciela Iturbide | Steidl
Graciela Iturbide – asor
€45.00
Including VAT, plus Shipping
Transit time: 2 to 6 business days (worldwide)
Add to cart    Add to wishlist
With secrets drawn from her archive, Graciela Iturbide (born 1942) creates a curious world in which the human subjects we encounter in her widely-known portraits are absent.

In asor, the human subject is the reader alone, dream borne, on a journey in which all places remain nameless, time cannot be ascertained, and the course is lost to the imagination. Loosely inspired by Alice in Wonderland, Iturbide constructs her intimate and contemporary extension of Lewis Carroll’s classic tale without words, making equal use of the narrative and compositional elements of her photographs to startle her readers with visual riddles and quick shifts of perspective.

To accompany a reader along this unlikely journey are six electroacoustic works by composer Manuel Rocha Iturbide. These works, composed over a fifteen year period from 1990 to 2005 from sources taped by Rocha Iturbide during his extensive travels, were selected by the composer in response to his mother’s photographs.