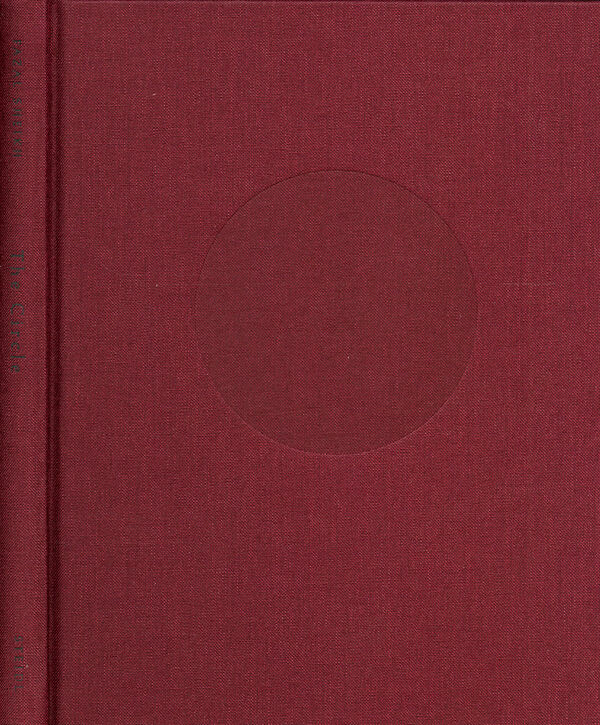 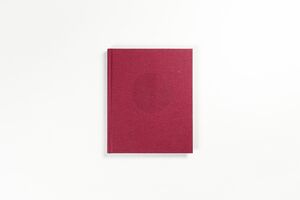 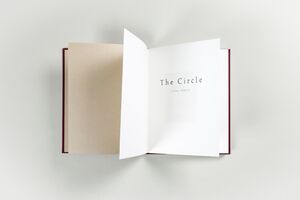 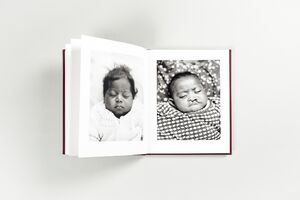 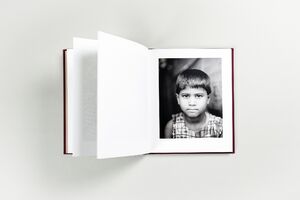 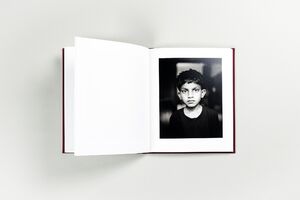 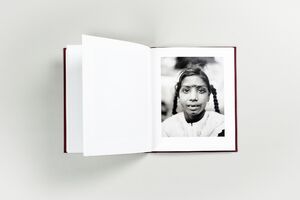 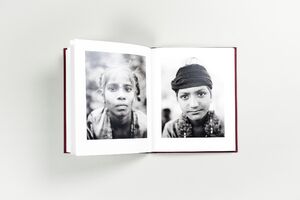 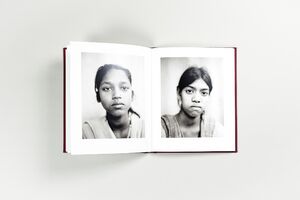 Fazal Sheikh | Steidl
Fazal Sheikh – The Circle
Was €30.00 €5.00
Including VAT, plus Shipping
Transit time: 2 to 6 business days (worldwide)
Add to cart    Add to wishlist
This book uses a series of photographs of women, taken in India over the past five years, to trace the passage of life from birth to death. In his previous works, Sheikh has addressed the social and political implications of the ways in which women are subordinated and mistreated in India, recording many stories of isolation and extreme abuse. He has recognized the way Indian women use their religion to rationalize the tragedies in their lives, and the insidious way traditional beliefs encourage consolation, rather than revolt.

The portrait is fundamental to Fazal Sheikh’s photography: his subjects face the camera without gestures or dramatization, but also without fear. As viewers, we can look into their faces and simultaneously recognize our kinship with them, as human beings, but also understand the significant difference of personal experience. This is not a naïve exercise in attempting to “read the soul;” at its best it is a search for common ground, an understanding of what it is to experience life and survive it.

In The Circle, Sheikh concentrates on the power of the individual gaze, its ability to engage our empathy and our curiosity. The series of direct portraits reflects an intimacy between photographer and subject that does not form part of our collective notion of India and its women. In inviting the viewer to study these faces, Fazal Sheikh hopes to reflect their dignity, their endurance, and often, despite everything, a prevailing sense of calm.